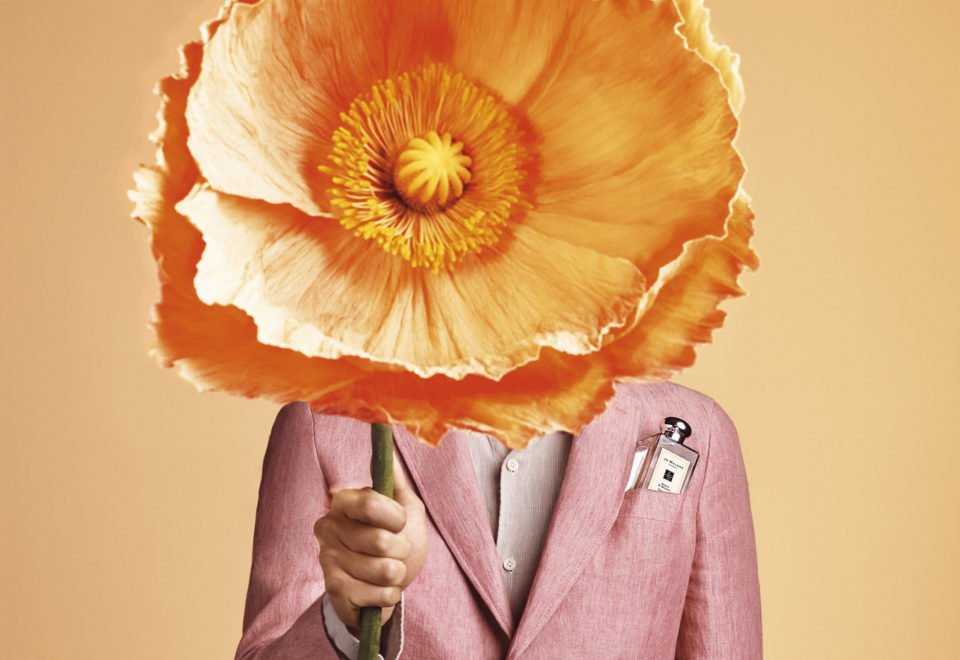 The change of seasons makes us crave all sorts of things; we pull on woolly jumpers instead of floaty dresses, warming soups win out over salads, and staying in becomes a lot more appealing than going out. Plus suddenly our summer scents don’t feel quite right.

An autumnal aroma is needed to go with our cold-weather clothing, but that’s not hard to find, with so many new fragrances.

To that end, we’ve rounded up nine new scents that suit the season, including women’s, men’s and unisex picks – because the lines are increasingly blurred between what constitutes a perfume for ‘her’ or a cologne for ‘him’.

There’s only one rule when it comes to choosing a signature scent; just follow your nose…

“It’s a fragrance without flowers. A reinvented femininity without florality – quite a new concept in perfumery,” says Jerome Di Marino, creator of the follow-up to the hugely popular Kenzo World.

Even without a single petal present, this golden juice is still rich and warm, combining rich tonka bean absolute with a splash of sea salt, to create a striking, modern scent.

The latest addition to the actor’s growing fragrance family, Born Lovely is like a beautiful bouquet of white florals – notably orange blossom and jasmin sambac – bolstered with cedarwood stems and rounded out with patchouli (a common note in the SJP scent cannon). Lovely, it certainly is.

There’s nothing fragile about this luxurious scent, however. With a top note of pink pepper, heart of leather and base of musk, it’s a potent concoction with a lasting trail.

A scent-sational supergroup was assembled to create Montblanc Explorer.

Globetrotting perfumers Jordi Fernandez, Antoine Maisondieu and Olivier Pescheux each chose one note inspired by their travels, bringing together Italian bergamot, Haitian vetiver and Indonesian patchouli in this powerfully masculine ode to adventure.

Don’t be fooled by the playful packaging, this shiny black teddy bear conceals a spicy, grown-up scent for the modern man – or woman.

With its clove, nutmeg, rose and amber notes, this is another gender non-conforming fragrance, which makes it all the more appealing.

With just a golden fig leaf to spare his blushes, this hyper-masculine man is nearly naked, but who needs clothes when you’ve been doused in eau de Beau?

The latest torso to join the Gaultier line-up, Le Beau melds the sweet warmth of tonka bean and coconut wood with the freshness of bergamot, creating a seductive, well-rounded composition.

“There is something about the power of leather that consumes our olfactory attention, demanding we surrender to its seductive powers,” says Andrew Goetz, which is why the co-founder of Malin and Goetz decided to base the brand’s latest unisex scent around the distinctive fabric.

If you love a nose full of black biker jacket or the aroma of squishy antique sofas, you’ll adore this juice, which adds woody notes, cloves and a dash of white florals into the mix.

Inspired by the English countryside, this pastoral pairing sees the soft, cereal warmth of barley joined by red poppy – which is as fresh as florals get – and juicy blackcurrant top notes.

Compared to other Jo Malone colognes, this has a light, airy feel, but it’s got surprisingly strong staying power, too.

Francois Nars, founder of the eponymous make-up brand, has created his first ever signature scent, in collaboration with perfumer Olivia Giacobetti.

As striking as a slash of red lipstick, Audacious is a unisex parfum that tempers the heady floral notes of frangipani and ylang ylang with smoky incense, sandalwood and white musk.

Were the correct procedures followed in alleged rape case?