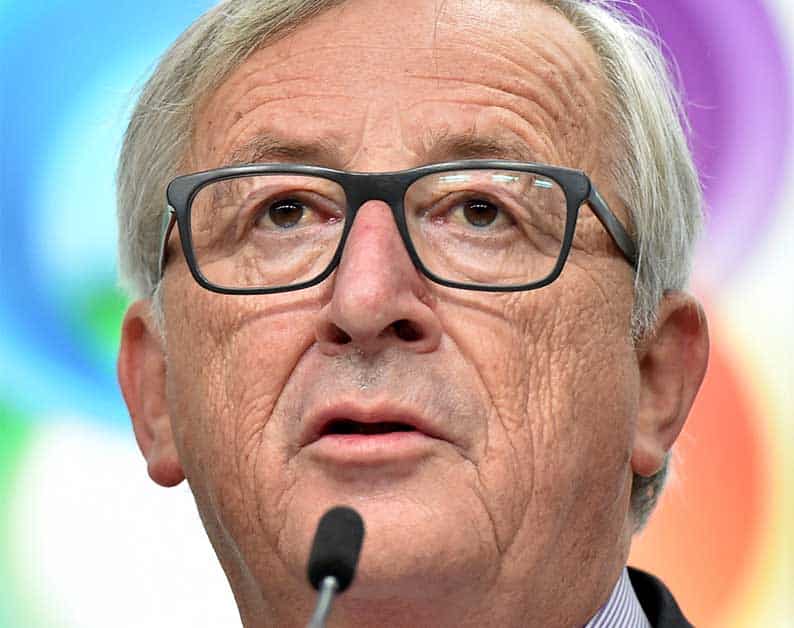 European Commission President Jean Claude Juncker reiterated on Wednesday that he was behind Cyprus regarding Turkish violations of the island’s exclusive economic zone (EEZ).

Speaking at the EU Parliament, Juncker said: “As far as Turkish illegal drilling in the eastern Mediterranean is concerned, I must say again, that in this, and other ways, but mainly in this, I am a Cypriot and will remain in solidarity with Cyprus.”

The Turkish drillship Yavuz is off south-western Cyprus to conduct research in block 7 of Cyprus’ EEZ.

Juncker sent a similar message to Turkey back in May, when Turkey issued a marine advisory it would be conducting drillings with the drillship Fatih in an area west of the island.

Focus on promoting Cyprus in Russia and Asia