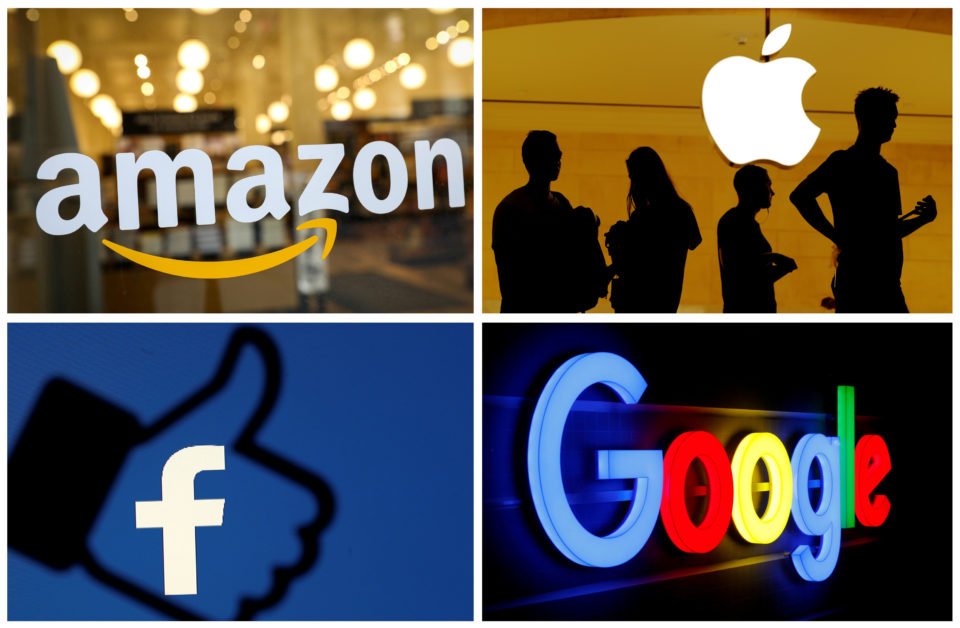 Governments will get more power to tax big multinationals like Google, Apple and Facebook doing business in their countries under a proposed overhaul of decades-old rules.

Big internet firms have pushed tax rules to the limit as they can book profit and park assets like trademarks and patents in low tax countries like Ireland wherever their customers are.

The drive for a global rule book has received new urgency as countries unilaterally adopt plans for a tax on digital companies over frustration with current rules.

This year more than 130 countries and territories agreed that a rewriting of tax rules largely going back to the 1920s was overdue and tasked the Paris-based Organisation for Economic Cooperation and Development (OECD) to come up with proposals.

“The current system is under stress and will not survive if we don’t remove the tensions,” OECD head of tax policy Pascal Saint-Amans told journalists.

The OECD expects the first sign of whether there is broad political support behind their proposals next week when finance ministers from the Group of 20 economic powers discuss them at a meeting in Washington.

The overhaul would have an impact of a few percentage points of corporate income tax in many countries with no big losers apart from big international investment hubs, Saint-Amans said.

While that means countries like Ireland or offshore tax havens could suffer, countries with big consumer markets like the United States or France would benefit from the shake-up.

France adopted its own national tax on digital companies this year, sparking U.S. threats of tariff on French wine and adding to global trade tensions.

Meanwhile, companies are facing increased uncertainty about their tax bills as countries challenge arrangements to pay tax in countries like Ireland rather then where their markets are.

Apple is locked in an EU tax dispute over profits booked in Ireland which could cost the iPhone maker $14 billion. Meanwhile, Google agreed last month to pay more than $1 billion to settle a tax case in France.

Amazon, which the European Union has told to pay about 250 million euros in back taxes to Luxembourg, said the OECD proposals were an “important step forward”.

The OECD proposals set a scope for the companies that would be covered by the new rules, define how much business they must do in a country to be taxable there and determine how much profit can be taxed there.

The aim is to give the government where the user or client of a company’s product is located the right to tax a bigger share of the profit earned by a foreign company there.

Companies affected would be big multinational firms operating across borders with the OECD suggesting they should have revenue of over 750 million euros ($821 million).

They would also have to have a “sustained and significant” interaction with customers in a country’s market, regardless of whether they have a physical presence there or not.

Not only would big internet companies be covered, but also big consumer firms that sell retail products in a market through a distribution network, which they may or may not own.

Companies meeting those conditions would then be liable for taxes in a given country, according to a formula based on set percentages of profitability that remain to be negotiated.

A French Finance Ministry official said that the Washington meeting should give “the needed political steer in order to achieve an agreement on international taxation in 2020”.

After Washington, broader negotiations will get under way with the aim to put an outline agreement to the 134 countries that have signed up for the reform in January.

The proposals issued on Wednesday run in parallel to a second track of reform also steered by the OECD that aims to come up with an internationally agreed minimum corporate tax rate companies cannot avoid.

From seafarer to ‘e-farer’, shipping looks for the crews of tomorrow