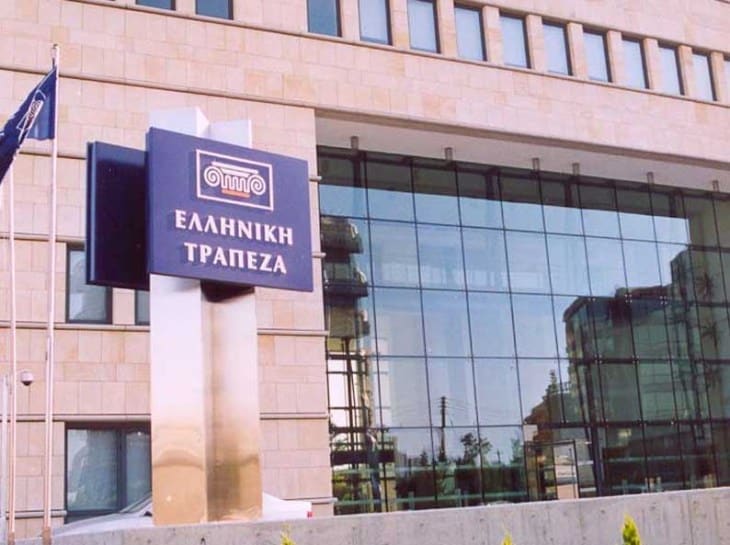 Bank workers union Etyk on Thursday accused the Hellenic Bank management of violating the industrial relations code and of refusing to comply with the labour minister’s decisions in a pay dispute that will force the lender to keep its branches closed on Friday because of a 24-hour strike by staff.

The union also indirectly accused the media of siding with the lender saying the management was exploiting its “capability to convince the mass media of its views”.

Etyk said it felt the need to restore the truth, arguing that its readiness to enter talks for the renewal of the collective agreement was a given but the management had refused to comply with the minister’s decision.

The management “arbitrarily violates the agreements and the industrial relations code”, Etyk said, adding that it was obliged to implement the current collective agreement – which expired in 2018.

The union said it was prepared to discuss changes in the structure and evaluation process in the banks in a manner that would ensure meritocracy and transparency but not to establish arbitrariness.

Hellenic Bank has so far shown no signs of backing down and accepting the union’s demand for a 3.8 per cent pay rise across the board.

Hellenic said it will grant a 2 per cent rise in October, to include the first 10 months of this year, and is ready to discuss renewal of the collective agreement but on a new basis.

Hellenic has said it was prepared to grant additional pay rises to staff but they will be related to performance and the going market rate.

It said the pay rise it was granting unilaterally, was higher than the ones demanded by the union.

The new system it wants to put in place provided for a 2 per cent across-the-board raise and an average 2.4 per cent performance-based raise, in line with market rates.

Concerning the former co-op staff, which Hellenic took up as part of its acquisition, the management proposed a minimum salary of €1,300.

Sources close to the bank told the Cyprus Mail that bank employees’ unions were seeking to have their demand met through strike action while banking institutions abroad were preparing to make thousands of their employees redundant.

“The frantic pace of technology is leading to the digital transformation of the banking sector, which, in a few years, will in no way resemble its current form,” said the sources. “Competition is no longer limited to banks, as financial services and other players, such as fintech companies—giants like Apple, Google and Amazon—have joined the game.”

The sources said these were organisations with staff better trained in technology rather than financial matters, and had the necessary flexibility to move based on their needs, without being trapped within collective agreements.

“Under these conditions, banks have no choice but to digitally transform themselves, redefining their mission and needs,” the sources added.

The new conditions were not a matter of choice for the banks but of survival, and in the case of Cyprus banks, even more so as they faced additional challenges to viability and the increased pressure to reduce their operating costs.

The sources said staff had been briefed on how the bank was determined to give pay raises based on a more equitable and fair system, according to the performance of each employee and the market standard salary. This included the 2 per cent pay raises and additional raises based on performance. In addition, 300 employees, primarily from the former co-op would benefit from the introduction of a €1,300 minimum wage.

The source said the bank had for months been calling on Etyk to discuss the new system but without a response. “Friday’s strike is unnecessary as the total raises that the bank will now be giving will be much higher than those requested by Etyk and those stipulated by the expired collective agreement,” said the sources.

Protests flare in Bangladesh over killing of university student