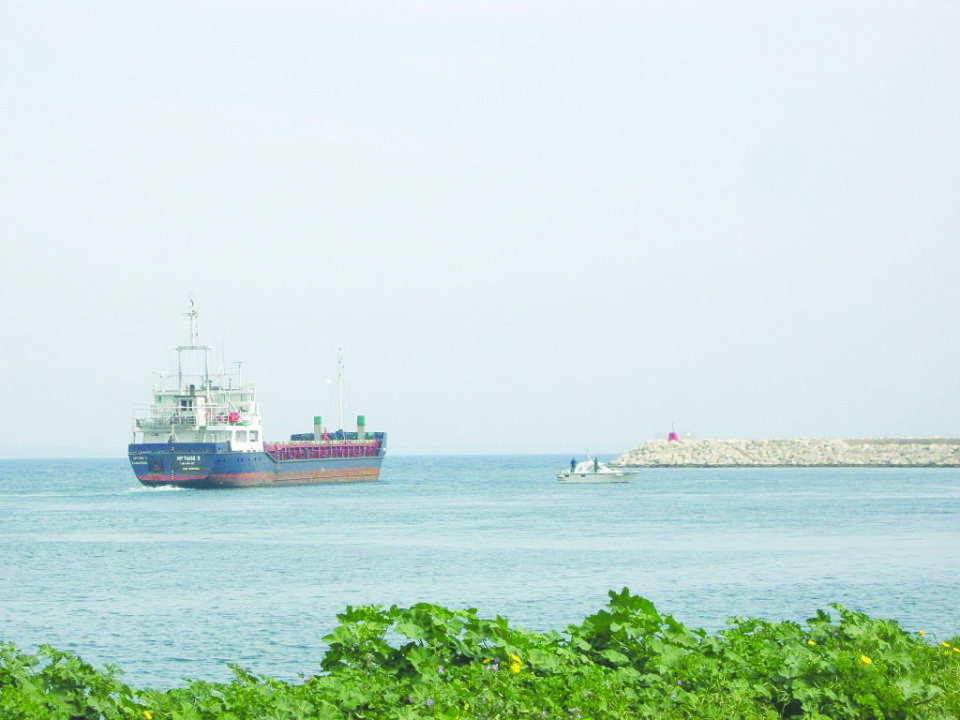 Blockchain technology has made strong inroads into the shipping industry all over the world, and Cyprus is following suit.

A draft bill to regulate blockchain technology is expected to be ready before the end of the year, Finance Minister Harris Georgiades said in July.

House President Demetris Syllouris said the move will have a massive impact in various sectors in Cyprus. “Full implementation of this technology across the public and private sector is expected to radically change the structures of modern societies, the way they are organised and their operation,” he said.

Blockchain technology could be simply explained as a list of records called blocks, that are linked using cryptography.

One of the main advantages of these blocks is the fact that they are resistant to data modification, making the system more open, transparent and reliable.

It also helps speed up transactions, since no middle man is required to conduct them and two parties can efficiently and quickly operate between themselves.

Advocates for blockchain claim that, once implemented, it will provide a more trustful, open and cheaper solution to the mass of documents that accompany each container load of goods, especially when it comes to the shipping industry.

“The industry is aware that blockchain technology provides practical solutions to many of our daily business functional issues. To that end, service providers and end users have realised that and welcomed this new technology with enthusiasm.”

That enthusiasm is shared by Soulla Louca, Director of the Blockchain Initia-tive at the University of Nicosia, one of the leading universities in the world for blockchain and digital currency academic programmes.

“Blockchain in the shipping industry could help all the parties involved, especially when it comes to speed up otherwise exhausting and prolonged procedures, such as waiting for certificates and authorisations from port authorities,” she said.

One of the main benefits of introducing blockchain to the shipping industry is cutting down on bureaucracy.

In fact, international shipments, maritime companies and customs officials are often forced to fill out as many as 20 different types of documents, most of them still paper-based, to move goods from exporter to importer.

Most of these documents, however, do not provide enough data quality and this can usually lead to time-wasting and setbacks in financial settlements.

“It is already noted that blockchain technology speeds up document flows and it can eliminate bureaucracy issues, making transactions more efficient.

“We have seen cases where blockchain technology eliminated printed docu-ments from the company procedures and achieved a speed up of operations, thus optimising costs and contributing to a more environmentally friendly way of doing business.”

Louca also praised blockchain’s ability to speed up transactions. “I know per-sonally of ships that had to wait anchored in the port of Limassol waiting for certificates to arrive. Those certificates are vital as they are required for the ship to keep conducting their businesses,” she said.

“Blockchain technology will automise the creation and the supply of those certificates, helping shipping companies avoid prolonged stays in ports that end up costing them a fortune.”

“A lot has already been done, especially regarding the land registry, where blockchain plays a big part in simplifying and cataloguing tons of data. I think the shipping industry could also equally benefit from the implementation of the technology, especially in the long run.”

Kazakos is confident blockchain will become an integral part of the shipping industry in the near future.

“The majority of the Chamber’s member-companies, have already included in their strategy the modernisation of their operations.

“We feel confident that the local Shipping industry has acknowledged the op-portunities that lie ahead that contribute to the modernisation of operations and will continue the already ongoing process of implementing new technologies such as blockchain in their business.”

Betraying the Kurds is a tradition in the Middle East