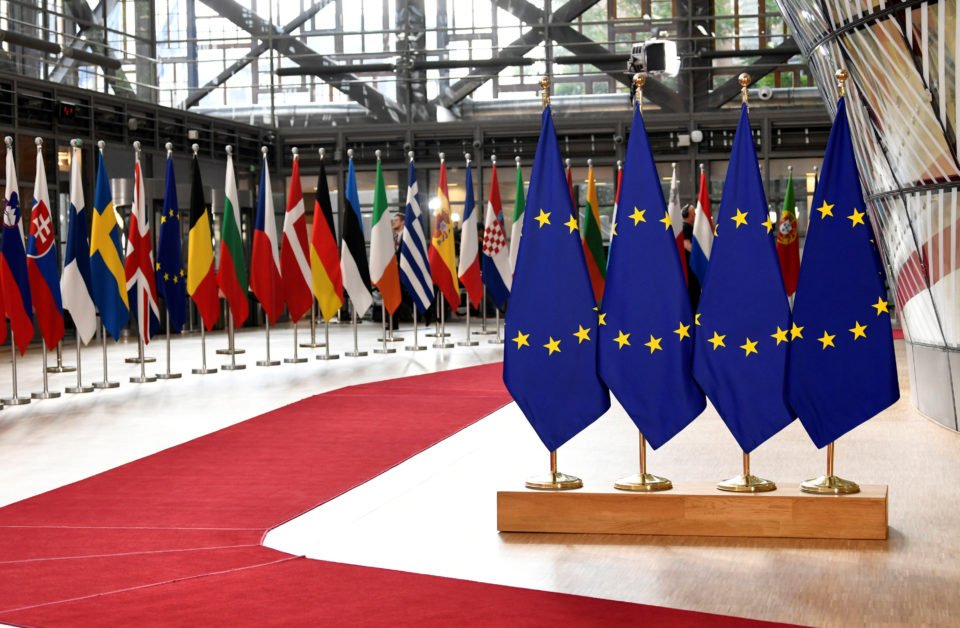 A delegation of ruling Disy, led by party leader Averof Neophytou, completed their contacts in Brussels on Thursday in a lobbying drive to keep suppressed any EU direct trade regulation with the north of the island.

The Disy team met with representatives of the European People’s Party (EPP) who are steadfastly against the direct trade regulation which, although it was passed by the European Council in July 2004 has remained in limbo.

The EPP is the group with the most MEPs (182) in the European Parliament, though it does not hold a majority in the body.

The key discussion of the direct trade regulation will take place sometime next week, sources told the Cyprus Mail. The matter will be discussed at a meeting of the leaders of the various political groups in the European Parliament.

Sources explained that the issue of direct trade between the EU and the north of Cyprus is back on the agenda now because it has been classed as pending (unresolved) by the European Parliament.

Every five years, at the start of each new European Parliament session (the current one began this year) it is procedure for the body to revisit all matters classed as pending.

Disy and the EPP aim to push for a resolution that will permanently strike the direct trade issue from the agenda; failing that, they will motion for the matter to remain frozen as it is now.

It’s understood that Turkish Cypriot politicians are likewise in Brussels to fight and keep the direct trade regulation alive, even if in an inactive state.

It was intended to end the economic isolation of Turkish Cypriots.

Although the regulation was passed in 2004, in 2010 the European Parliament’s Legal Service found that the legal basis for it was flawed.

The regulation has remained inactive ever since.

Memorable away win for Cyprus against Kazakhstan in Euro 2020 qualifier

Unions turning Gesy into a ‘theatre of the absurd’ minister says