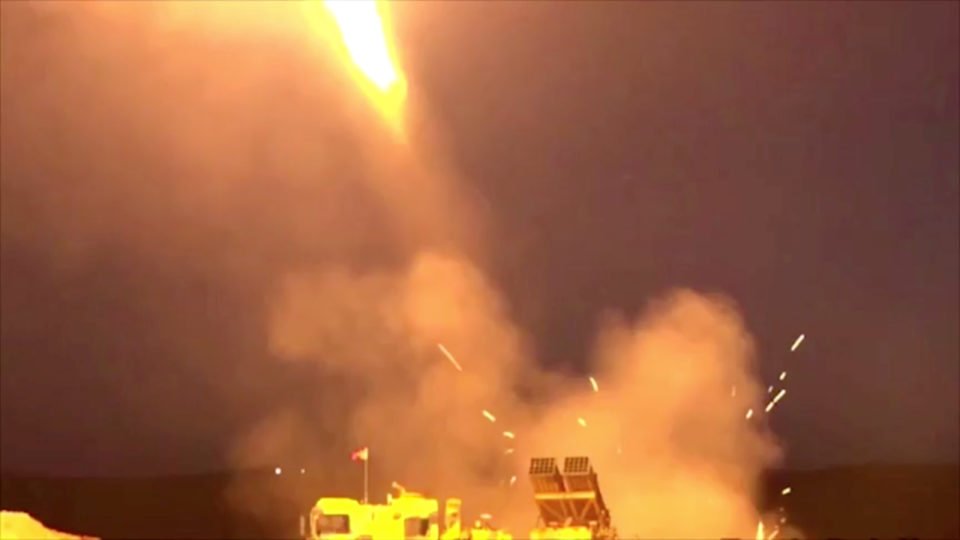 Turkey has been criticised by leading EU and world figures after it launched airstrikes, fired artillery and began a ground offensive against Kurdish fighters in northern Syria on Wednesday after US troops pulled back from the area.

U.S. President Donald Trump on Wednesday warned Turkey against attacking Syria, saying its assault was “a bad idea” not backed by the United States, and called on Ankara to protect religious minorities.

NATO Secretary-General Jens Stoltenberg, while noting that Turkey “has legitimate security concerns” after suffering “horrendous terrorist attacks” and hosting thousands of refugees, said the country should not “further destabilize the region” with its military action in Syria.

Canada condemned Turkey‘s assault saying it risked undermining both the stability of a fragile region and efforts to contain the Islamic State.

French Foreign Minister Jean-Yves Le Drian said on his Twitter feed that he condemns the unilateral Turkish and Syrian operation in northeast Syria while German Foreign Minister Heiko Maas condemned the offensive, saying it will “further destabilize the region and strengthen” the so-called Islamic State.

Dutch Foreign Minister Stef Blok summoned the Turkish ambassador and said: “The Netherlands condemns the Turkish offensive in northeast Syria. “We call on Turkey not to continue on the path they are going down.”

Danish Foreign Minister Jeppe Kofod tweeted: “Deeply concerned about Turkish military operation in Syria. In my view, this is a regrettable and wrong decision, which can have serious consequences for civilians and the fight against ISIL (Islamic State). Turkey must show restraint. Denmark is in close contact with allies on the matter.”

European Commission President Jean-Claude Juncker urged Turkey to show restraint and stop its military operation. “If the plan involves the creation of a so-called safe zone, don’t expect the EU to pay for any of it,” he said.

The Bahrain foreign ministry on Wednesday condemned the Turkish offensive in northeast Syria, according to state news agency BNA.

Egypt’s foreign ministry condemned the offensive as “a blatant and unacceptable attack on the sovereignty of a brotherly Arab state”. It called for an emergency meeting of the League of Arab States.

The Arab League will hold an emergency meeting on Saturday, it said in a statement, following a call by Egypt for the body to meet over Turkey’s offensive into Syria.

The Arab League, which groups 22 states including Egypt, Iraq and Saudi Arabia, said in a statement on Wednesday that Saturday’s meeting would be at the ministerial level “to discuss the Turkish aggression” on Syrian territory.

Our View: Shocking video begs the question how racist are we?