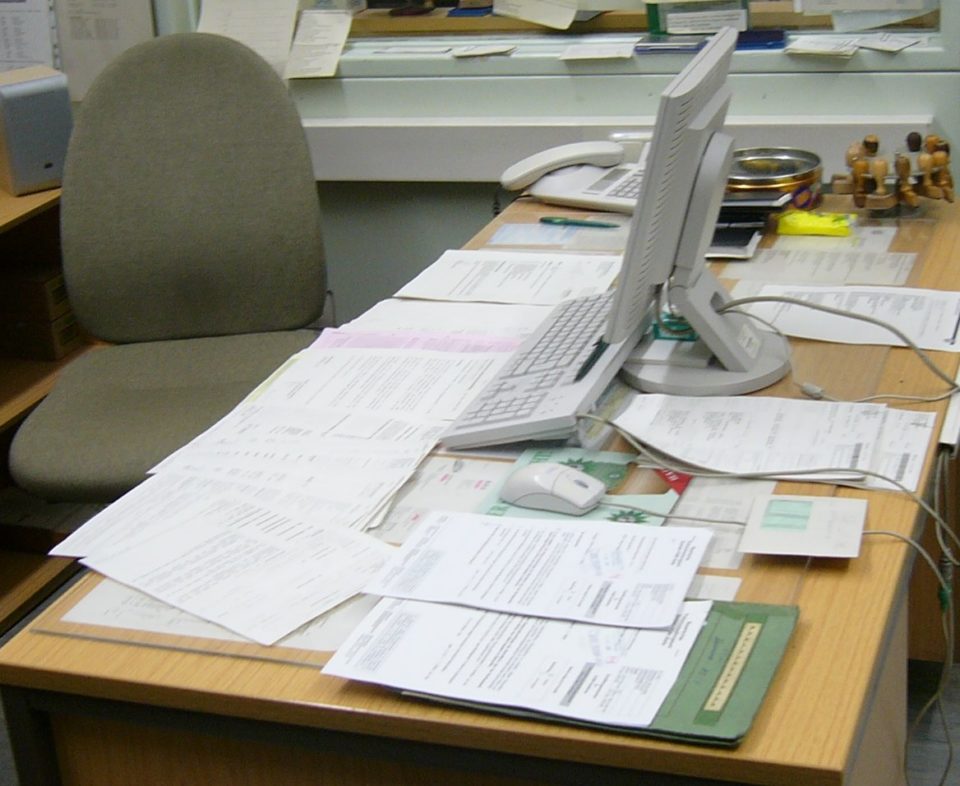 By reducing the amount of paperwork involved in shipping, the adoption of blockchain technology is gaining momentum finds Kyriacos Iacovides

Blockchain technology will spark the most drastic changes in the shipping business since containerisation, industry sources are predicting. Although still at a relatively early stage of development, all signs seem to suggest that it will not be too long before it is established, with some of the world’s largest carriers having joined the TradeLens blockchain platform, co-owned by IBM and container giant Maersk.

Digital ledger technology, or blockchain, could eliminate or drastically reduce the paperwork which is such a big part of shipping. Large amounts of documents accompany shipping transactions, including bills of lading, sales contracts, letters of credit, charter party contracts, port documents etc. These documents pass through a host of different parties for the carriage and delivery of the cargo to materialise and payments to be made, processes that are long and time-consuming.

“Blockchain could turn the whole process into a paperless paradise by which all the related parties in each transaction (i.e. sellers/buyers of cargo, shipowner, charterer, banks, agents, customs, port authorities etc) with the use of public and private keys could come in contact with each other, perform physical transactions, exchange and store information in encrypted format and perform their contractual obligations, give and accept instructions and securely exchange payments,” wrote the Opensea.pro blog.

The TradeLens ‘ecosystem’, as it is known, was launched in early 2018 by Maersk and IBM with the aim of using blockchain for the global supply chain. It includes port and terminal operators, cargo owners, customs authorities, freight forwarders, brokers and transportation companies among others. Thanks to the platform, all partners have the ability to collaborate on a shared view of any transaction that is sealed and stamped electronically – once the information is stored it cannot be changed or deleted by any of the users.

Interest in the TradeLens ecosystem is growing fast. When it was launched in January last year, apart from Maersk and a subsidiary only one shipping carrier was signed up. Initially, rival carriers were discouraged from signing up because the platform was owned by a competitor but the benefits, it appears, eventually outweighed these considerations. By July this year two top five carriers were recruited, taking the total number of ocean carrier lines using the platform to 15. 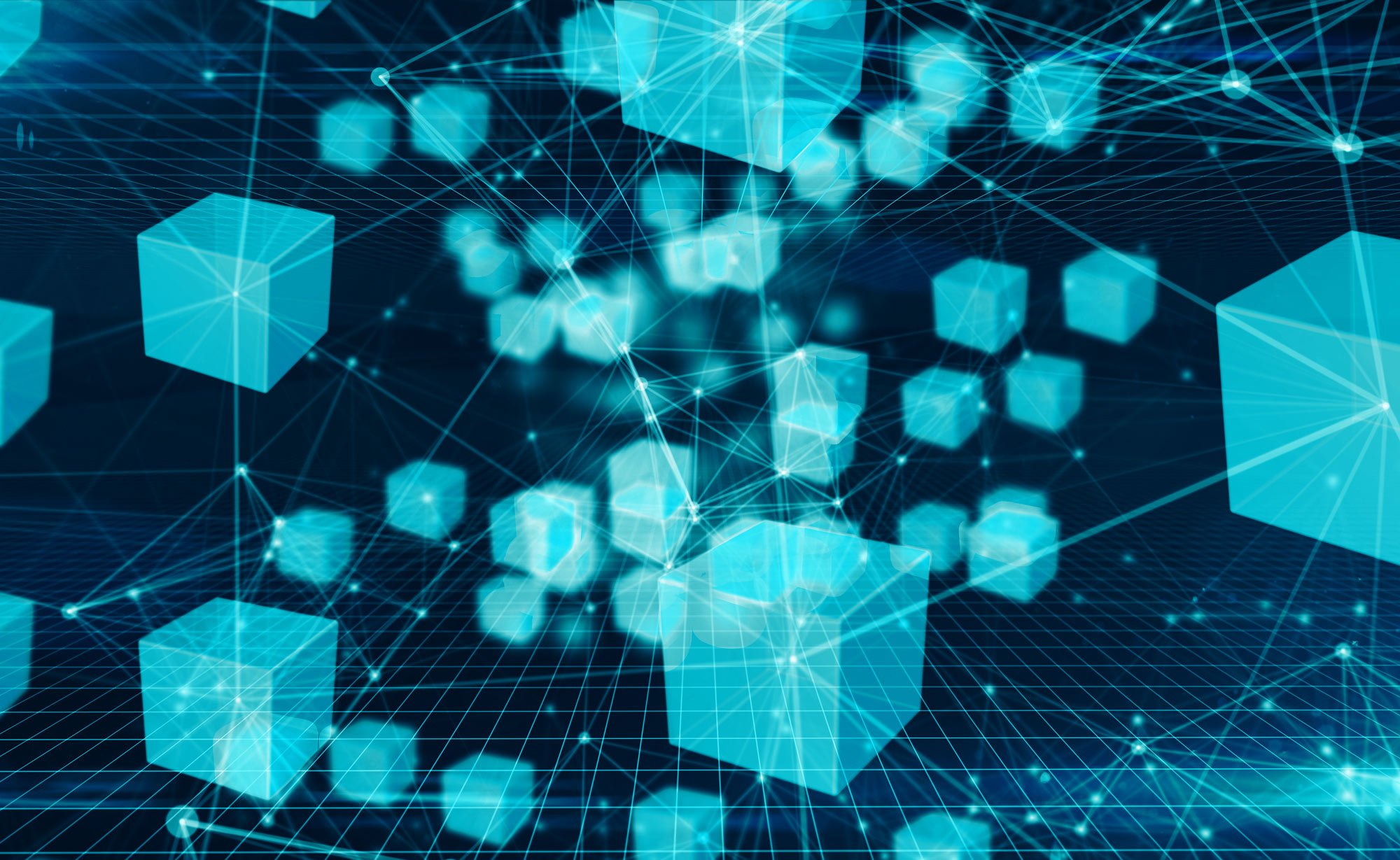 IBM Blockchain Vice President, Global Trade Todd Scott believes large ocean carrier commitments have set TradeLens “for an even bigger year in 2020.” He said: “Over the past year we have received commitments from organisations around the world and, in turn, have seen steady growth of our TradeLens ecosystem.”
Ecosystem growth was carefully tracked. “We are currently exceeding our targets for network members and we have seen a 50% increase in interest from network participants over the last 90 days,” said Scott, adding: “My experience has been that Blockchain solutions tend to fail when there isn’t a specific plan to build the ecosystem. Without broad scale use the business problem never gets fully eliminated.”

The benefits of using a blockchain solution are plain to see. It afforded participants greater security when sharing and distributing sensitive information, but that was just one component of the platform, which, according to Todd, played a crucial role in preventing document tampering, increasing data verifiability and streamlining actioning of multi-organisational workflows. And then of course there was TradeLens’ “immense” capacity to reduce or even eliminate paperwork for certain organisations.

Todd explained that TradeLens was already breaking down longstanding data and processing silos that existed among trading partners, dramatically reducing the documentation required for each and every shipment.
“Currently, the platform handles 13 million events and more than 100,000 documents each week, and those numbers are growing. We’re working with more than 150 ecosystem participants, including shipping agents, forwarders, customs officials, and more,” he said.
Different parts of the supply chain view blockchain differently. Ports and terminal operators “have been particularly enthusiastic about the innovation potential presented by being able to better manage the flow of relevant inbound data,” said Scott while acknowledging that freight forwarders and third-party logistics companies were not as convinced.

“They are also seeing great benefits, though the makeup of these organisations varies dramatically, we’re continuing to work with them as to how TradeLens can help them to better serve their customers,” he said.

There will also be ‘smart contract’ technology within the platform. Opensea.pro blog explained how ‘smart contracts’ work. “These are contracts in the form of a computer program which is run and self-executed in blockchain and which will automatically implement the terms and conditions of any agreement between the parties. These charter-party and bill of lading terms and conditions will be a standard part of the software and will not be able to be changed by the parties. This way, we are moving to a digital market where a contract will be published by the Owner or the Charterer and the other party will negotiate the price/freight directly via the blockchain network. Then, the smart contracts will be executed by a computer network that uses consensus protocols to determine the sequence of actions which result from the contract’s code and this way to automate calculations, approvals and other transacting activities.”
Many changes are on the way, but Scott noted that the real benefits will be seen when the number of companies on the platform increased. “The TradeLens impact and benefits to the industry will multiply as more members join the platform, and we are seeing this become a reality as the ecosystem continues to scale.
“The rest of the industry has seen this momentum and recognised the potential. We feel this carrier adoption is a strong validation of the model and the technology roadmap,” he said.

This will probably open the way for other blockchain platforms. Scott believed there was definitely room for multiple players in the space. “Every organisation involved in the supply chain efforts will have unique needs and some platforms will be better-suited to fulfilling those needs than others.” He still felt that TradeLens was on course to be the right solution for a “substantial group of key companies that specialise in moving containerised cargo.”
It is early days still and there is a long way to go before the full potential of blockchain shipping can be realised. “The shipping industry is vast, complex, and indispensable; we’re convinced that we’re only just beginning to realise the potential presented by this new technology,” said IBM Blockchain’s Vice President Scott.

Indonesia minister has surgery after attack by suspected Islamist