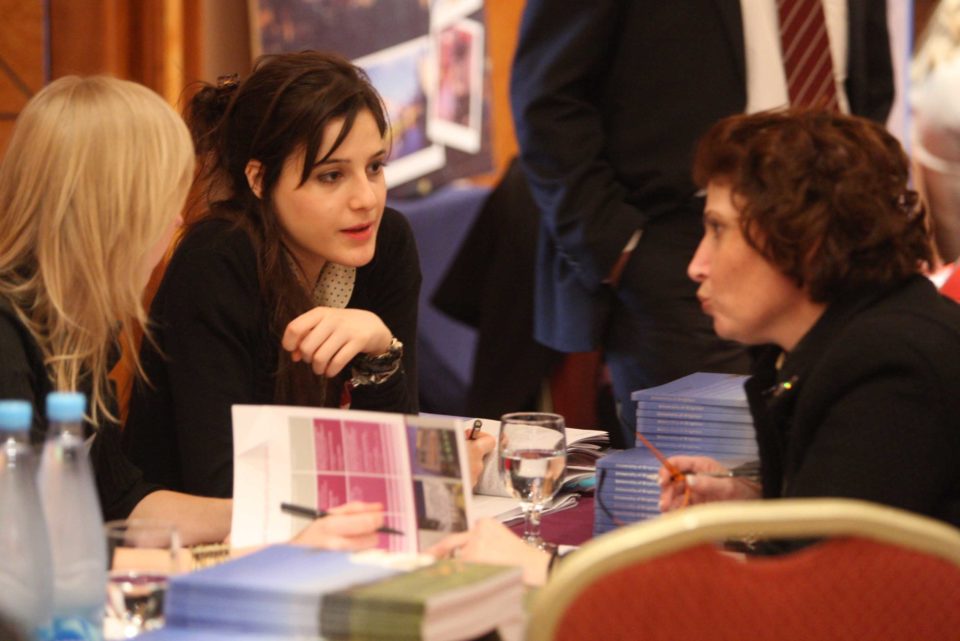 A prospective student attends an UK education fair in Nicosia

With 8,930 students at 125 universities, Cyprus ranks fifth of European countries with the highest number of students in the UK, according to a study by financial experts Rangewell.

With a population of less than million, Cyprus is also in tenth place out of all the countries with international students in the UK.

Some 140,150 of all international students are from Europe, representing 33 per cent of the total number in the UK. The top European countries are Italy, France and Germany.

Moldova is the European country with the lowest number enrolled in UK universities, with just five students.

Italy has a total of 12,735 students in the UK and ranks fifth for the country with the most international students overall in Great Britain.