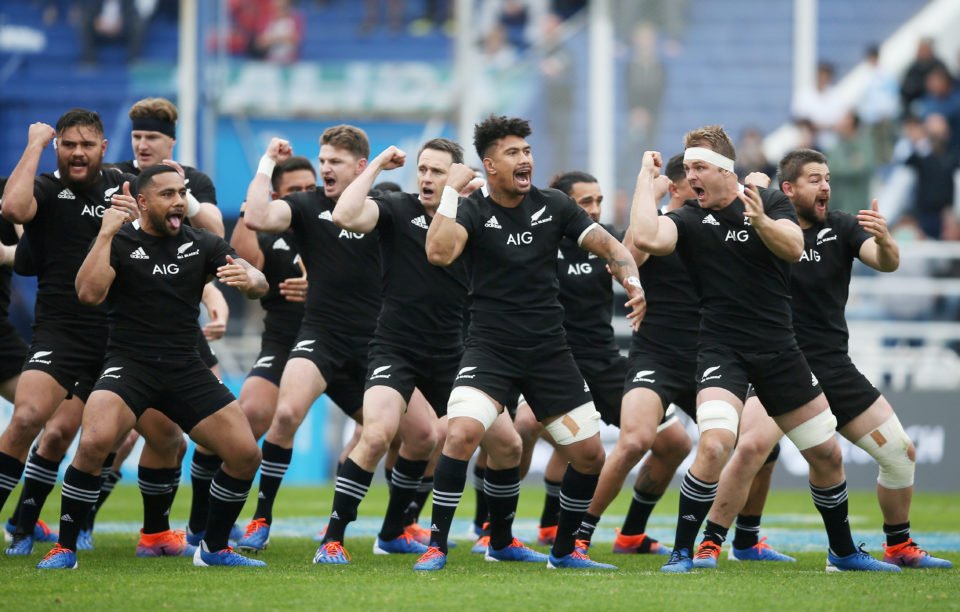 World Cup organisers cancelled Saturday's game between England and France as well as New Zealand's match against Italy, eliminating the Italians from the tournament

Ireland insisted on Thursday that they were happy to let events unfold as they might despite Super Typhoon Hagibis setting them on a probable collision course with the defending champion All Blacks in the quarter-finals of the World Cup.

The typhoon, which has already forced the cancellation of two pool matches scheduled for Saturday, could also bring the abandonment of the Japan-Scotland game on Sunday over safety reasons.

That would ensure hosts Japan, on 14 points, top Pool A and meet Pool B runnersup South Africa in the quarter-finals, rather than Pool B winners New Zealand.

Ireland, heavy favourites to win their last pool clash against Samoa in Fukuoka on Saturday, would be left to take on the three-times world champion All Blacks in the last eight unless upset by the Pacific Islanders and unable to take a bonus point in defeat.

Ireland were the last Northern Hemisphere side to beat the All Blacks, defeating them 16-9 in Ireland last November. If they were to meet again in the quarter-final, it would be a battle between the top-ranked team in the world – New Zealand – and the fourth-ranked – Ireland.

Ireland coach Joe Schmidt urged his team to focus on the immediate task at hand – completing a bonus point win against the Samoans that would ensure their place in the quarter-finals.

“That’s not something I can control,” he told reporters on Thursday when asked about the typhoon. “I only know what we need to do and we need to get out and get a result.

“I think it’s a situation nobody wanted to have and I know that there will be some teams that are massively disappointed that their games have already been abandoned.

“I know with the amount of people travelling to games, there are going to be supporters disappointed, there are certainly some players playing in their last World Cup.

“So I do think from that perspective, that’s disappointing.”

World Cup organisers cancelled Saturday’s game between England and France as well as New Zealand’s match against Italy, eliminating the Italians from the tournament.

Fukuoka is further from the typhoon’s expected trajectory in Japan’s southwestern island of Kyushu.

Ireland captain Rory Best did his best to put a positive spin on his team’s predicament, saying the uncertainty could actually help them play better against the Samoans.

“Scotland-Japan, there’s been no decision on it,” he said.

“I think from our point of view, that probably leaves it easier because we go out, we play our game and you assume the (Japan-Scotland) game goes ahead on Sunday.

“And if it doesn’t, you cross that bridge when you come to it.

“To be denied that opportunity is frustrating. At the same time, I’m sure the decisions weren’t necessarily taken lightly.”