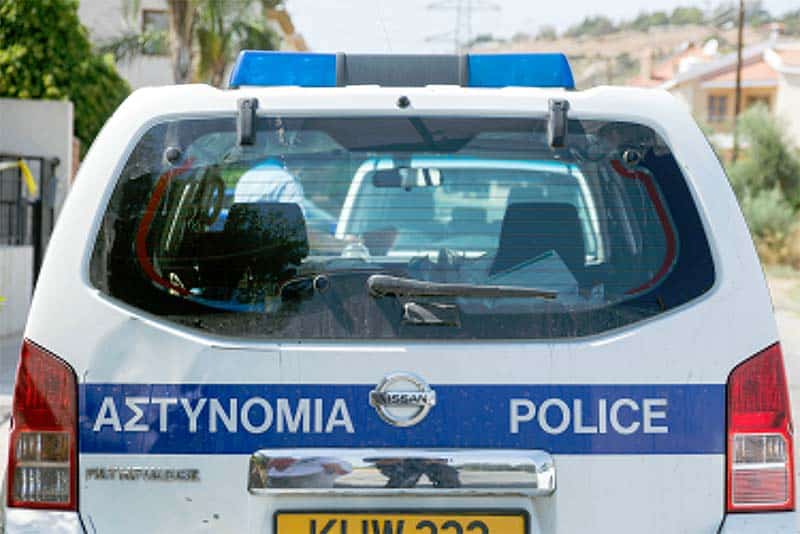 Paphos police on Thursday evening arrested a man in connection with the possession of drugs, dangerous driving, failure to comply with a police signal and other traffic offences.

Around 11.20pm, officers patrolling in Peyia signaled for a quad bike to stop, but instead of stopping the 41-year-old driver picked up speed and tried to escape. His vehicle came to a stop when it collided with the patrol car.

He then tried to flee on foot but was stopped after a number of warning shots were fired in the air.

When he was searched a small amount of cannabis and three knives were found.

The man had no driving licence and was not insured.