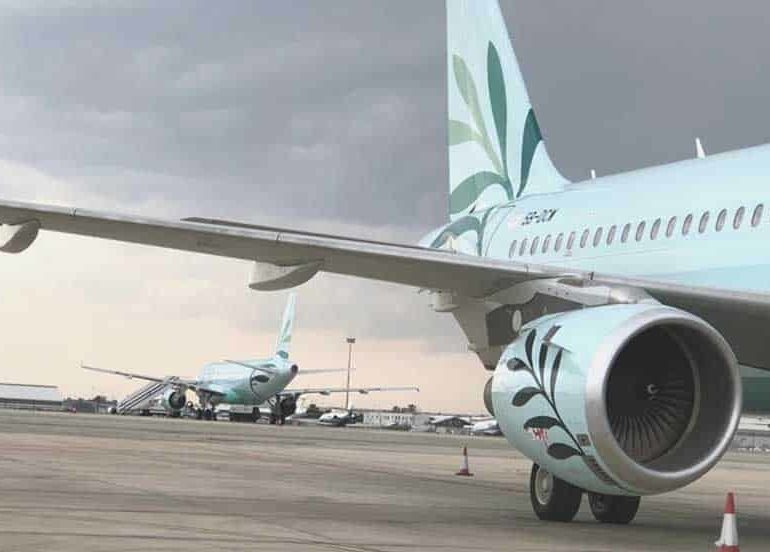 Cyprus Airways on Friday announced it will launch flights from Paphos to Athens, starting from December 21.

The airline will operate the flights three times a week, with two Airbus A319 which have 144 seats.

The airline said it will also continue its flights to Athens, Thessaloniki, Tel Aviv, Beirut, Prague and Heraklion from Larnaca for the winter season.

Cyprus Airways will soon announce its new flight schedule for the next summer season which will start in March 2020 and will start new routes to promote Cyprus as a tourist destination, it said.

Tickets can be booked via the Cyprus Airways website www.cyprusairways.com.