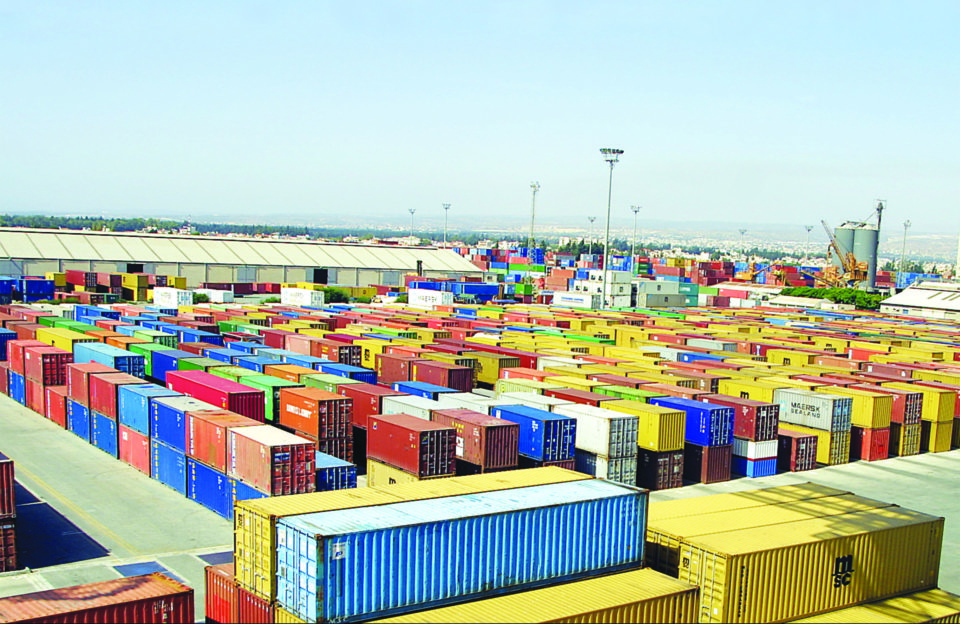 Cyprus finds itself in the enviable position of offering world-class services and shipping expertise, a position that makes it an ideal solution for the shipping groups and owners affected by new substance requirements who are now on the lookout for a new home.

Cyprus has the most modern, competitive, flexible, fully approved tonnage tax systems in the EU, combined with an excellent infrastructure. The tonnage tax allows shipping companies (shipowners, ship-managers and charterers) to be taxed on the basis of net tonnage of their fleet rather than corporation tax.
The Cyprus flag is the third largest in Europe and the eleventh largest in the worldwide. Moreover Cyprus is the largest third party ship-management centre in the EU and one of the largest in the world.

The ‘economic substance rules’ that have been developed by the EU and the OECD seek to press those jurisdictions to incorporate companies that can prove ‘adequate substance’ in their activities that are classified as ‘geographically mobile’. There is a real danger now that the EU will place several countries on the black list of ‘non-cooperative jurisdictions’, but the caveat is that ‘adequate’ is loosely defined and deliberately left ambiguous in order to morph to the needs of each case. The rules have nonetheless came into force on January 1, 2019 for Bermuda, British Virgin Islands (BVI), Cayman Islands, Isle of Man, Jersey, Guernsey, Mauritius, Bahamas and Seychelles.

There is still considerable uncertainly on what the rules stipulate for these countries and how these will be implemented, despite the fact that economic substance legislation is in force. The EU is the chief negotiator here and oversees implementation, striving to create a ‘level playing field’ among them by eliminating any potential advantage stemming from more lax tax requirements.

The previous ‘BEPS’ tax initiative has had real and meaningful impact, which lends credence to this initiative, and there is mounting evidence that the jurisdictions themselves will engage in some sort of ‘policing’ among them to safeguard the level playing field these rules are meant to create.
For the shipping world in particular this issue carries extra significance. Shipping groups and owners can no longer put their vessels at stake, flagging in zero-tax jurisdictions now attracts considerably more attention, and these preferential regimes will simply be exposed to more regulation. It is also safe to assume that there is substantial reputational risk associated with their stay in such jurisdictions, not to mention practical issues that usually arise, such as disruptions in facilitating banking transactions.

Cyprus is an ideal solution

A real alternative to companies operating in those jurisdictions is their change of tax residence or legal seat to Cyprus. This enables these companies to benefit from the Cyprus Tonnage Tax Regime, a fully approved system. Using this regime, companies can have similar tax benefits to zero-tax jurisdictions, but at the same time be OECD compliant, be in an EU territory with a fully approved tax regime, backed by a world-class service sector.

All that is needed is for these foreign companies to tax migrate to Cyprus (that is being tax resident in Cyprus by means of management and control carried out in Cyprus), or re-domicile (move their legal seat) to Cyprus.

Both options can be implemented in a frictionless manner and at low cost without the need to resign agreements, changing mortgages, moving assets or changing pledges. The process is done by highly skilled professionals with depth of knowledge in the field, developed over decades of experience. 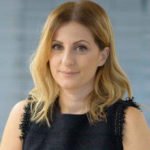 Nasa space apps challenge kicks off in Nicosia on Saturday, Limassol next weekend