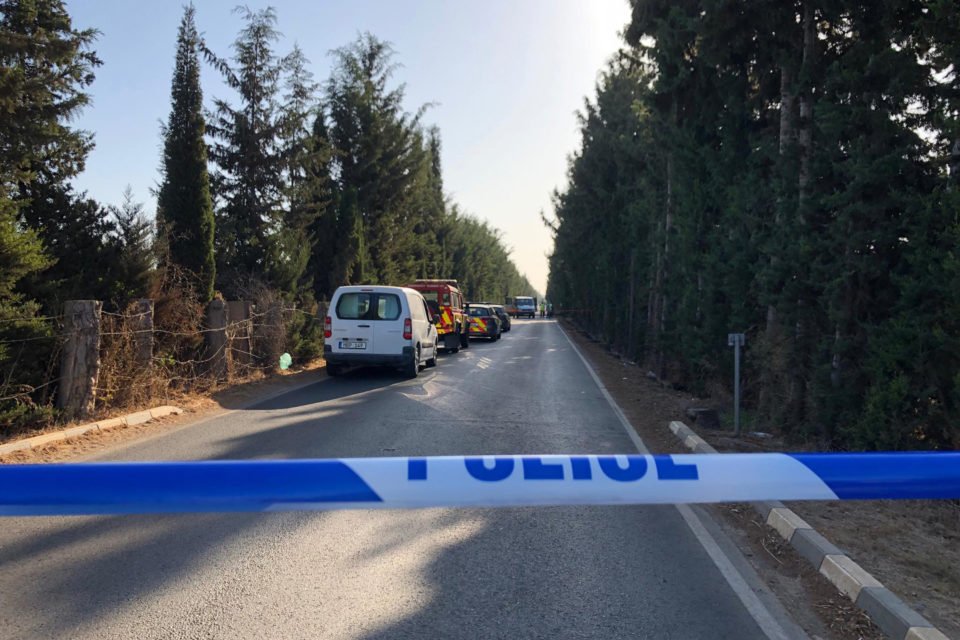 A 23-year-old man died in the early hours of Sunday when he crashed his car into a tree after which it burst into flames, trapping him inside.

The man, from Limassol, was driving on the Asomatos-Akrotiri road within the British bases when it appears he lost control of the vehicle and crashed into a tree at around 1am.

The flames were spotted by other drivers on the road who alerted authorities.

Firefighters extinguished the blaze but the 23-year-old was already dead in the vehicle.

Bases police are investigating the circumstances of the accident. The road will remain closed until 2pm Cybc reported.