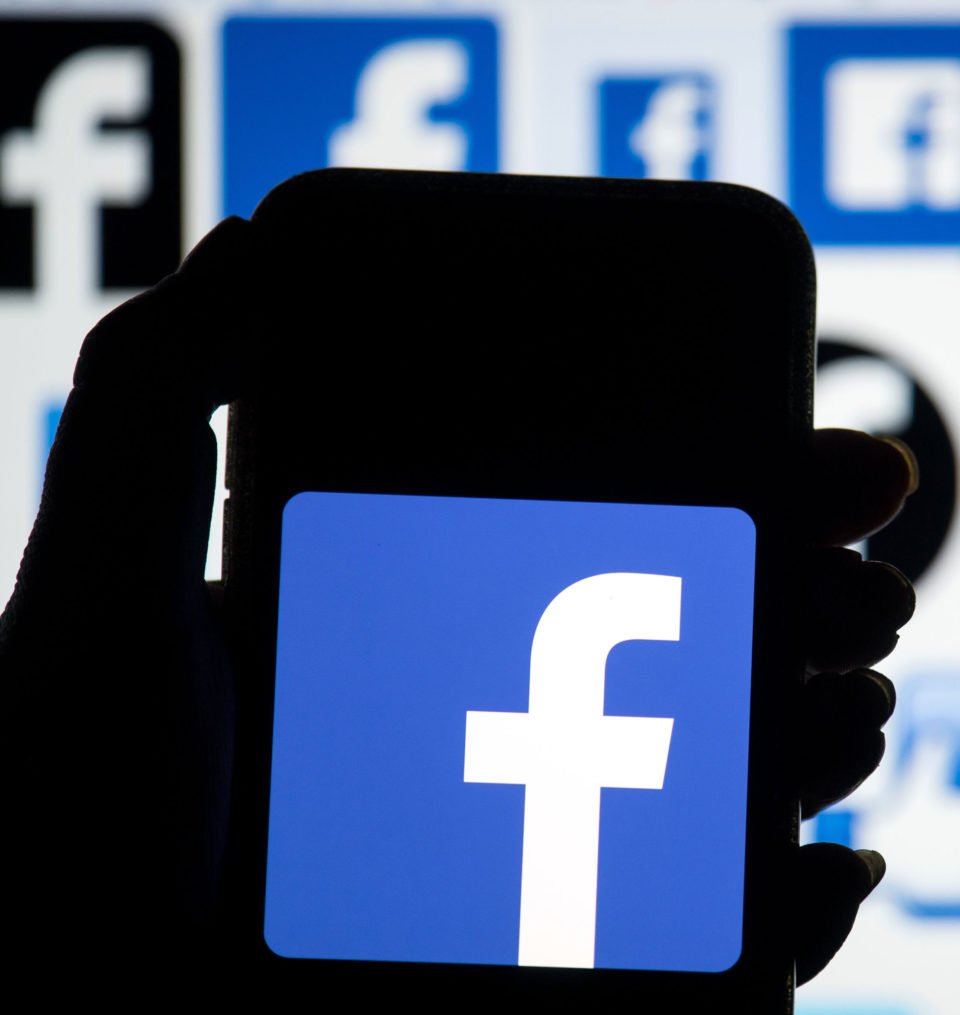 The owner of Priceline, Kayak and Booking.com, on Monday confirmed that it had pulled out of the group.

The latest withdrawals followed the departure of PayPal Holdings Inc from the Libra Association earlier this month. It leaves Facebook without the backing of any major payments firms for the project, due to launch by June 2020.

At the meeting, which will take place in Geneva, members will agree interim articles of association, said a spokesman for Vodafone Group Plc, one of the highest-profile companies remaining in the project.

Articles of association are typically written rules that lay out how a company or organisation is governed.

The Libra Association will also appoint a board at the meeting, the Wall Street Journal reported this month.

A spokeswoman for the Libra Association declined to comment on the meeting.

The group said this month that it would give details after the meeting of the 1,500 entities that have indicated interest in the project.

But the departure of major financial firms means Facebook’s Libra can no longer count on a global player to help consumers turn their currency into Libra and facilitate transactions. This presents a new stumbling block for Libra’s efforts to convince regulators and politicians about the coin’s safety.

France pledged last month to block Libra from operating in Europe, while the Bank of England laid out high hurdles it must meet before its launch. U.S. Federal Reserve Chairman Jerome Powell has also suggested the project could not advance before concerns were assuaged.

Libra, announced as Facebook expands into e-commerce, will be backed by a reserve of real-world assets, including bank deposits and short-term government securities, and overseen by the Libra Association.

The structure is intended to foster trust and stabilise the price volatility that plagues cryptocurrencies and renders them impractical for commerce and payments.