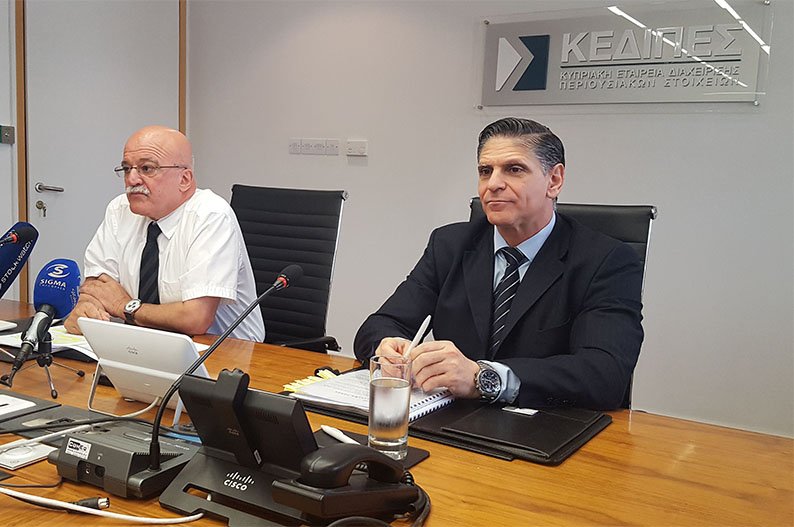 Some 250 workers at the Cyprus Asset Management Company (Kedipes) and its affiliate Altamira, a real estate company, staged a 24-hour strike Monday, a shot across the bow as they seek to force management into awarding them a collective agreement.

The strikers belong to the SEK and PEO trade unions. They demand reimbursement for salary reductions, a uniform collective agreement, and to be guaranteed inclusion on the payroll.

The workers had given management a deadline until last Friday to satisfy their demands.

Kedipes has called all trade unions to a meeting scheduled for October 24 to discuss a planned ‘organisational restructuring’ of the company. SEK and PEO have said they will attend, but are not optimistic about the outcome.

Kedipes was established as a 100 per cent subsidiary of the (now-defunct) Cyprus Cooperative Bank to manage the non-performing loans, real estate and other assets that were not part of the transfer to Hellenic Bank last year.

Altamira, in which Kedipes has a 49 per cent stake, also employs former co-op staff.

The co-op was nationalised in 2013. It was compelled to sell its operations to Hellenic Bank in June 2018 after its failure to reduce its non-performing loan stock fast enough, wiped out its equity.

Akinci hits back at Erdogan, says comments on Syria were distorted