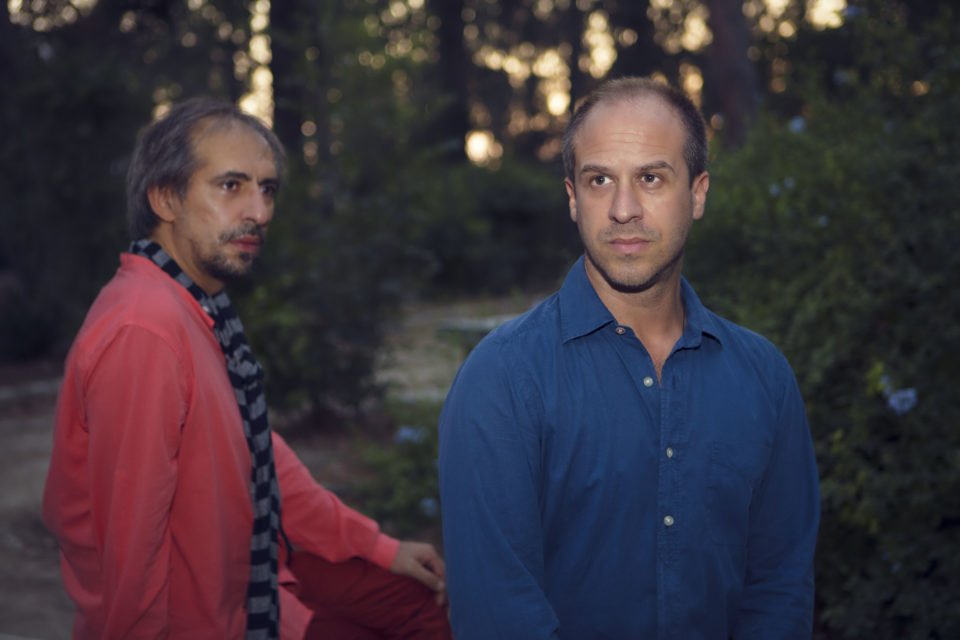 “Wounded by the Wind is my favourite work, the one I dedicated to my father for all that I don’t know about him. A text with which I wanted to talk about fortune, about our own decisions and responsibilities and unfulfilled love,” said Juan Carlos Rubio about his play that is now reaching Cyprus theatres.

Alpha Square is bringing Rubio’s moving play to Nicosia in a production directed by Varnava Kyriazis, translated by Maria Hatziemmanouil, starring Fotis Apostolidis and Andreas Araouzos. The play was nominated by the New York Theatre Critics Association for the Best Theatre Work Award in 2005.

The play focuses on David as his father’s death obliges him to take care of the deceased’s personal belongings. Among them he finds love letters signed by another man. Shocked by the discovery, he decides to find his father’s alleged lover and reveal the truth. A.G. Leventis Gallery will host the play from October 26 until November 4. performances will be on every Saturday, Sunday and Monday.

Wounded by the Wind

Akinci hits back at Erdogan, says comments on Syria were distorted