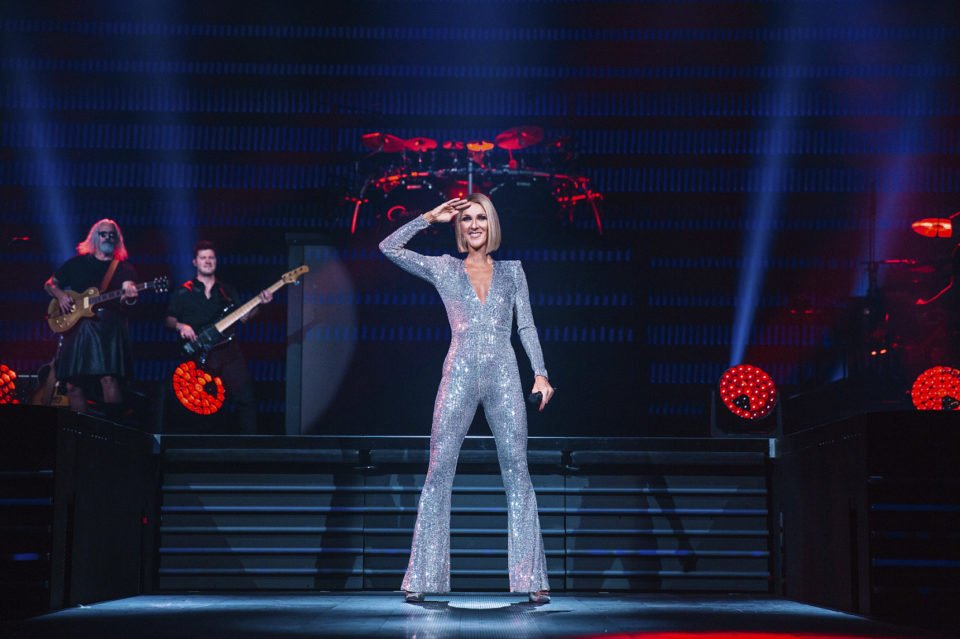 Celine Dion is a bit like Marmite: it’s either love or hate. But either way, hats off to someone who’s achieved such stellar success; if you were in the top ten highest earning singers of all time and had five Grammys under your belt, you’d probably be a pretty divisive figure too! Anyway, we’re pretty sure you know by now that Dion will be coming to Cyprus next year, performing live as part of her Courage World Tour. What you may not be so aware of is that tickets go on sale this Friday.

There are 19 000 tickets available for the singer’s one and only local concert, taking place on August 2, 2020, in Nicosia’s GSP Stadium. Which may sound like more than enough for all the Dion devotees on the island, were it not for the fact that a great many of the less hardcore fans will also want in.

With absolutely NO presales or advance bookings on the cards, this means that 11am on Friday October 18 is Ticket Sale Go Time. Whether you’re snapping up a ticket from any of the Stefanis stores, or hitting the internet at www.soldoutticketbox.com, we can guarantee that several thousand will disappear in the first few minutes of sales. But you don’t have to take our word for it; organisers Moonlight Show Productions have given us the low-down…

“In that we’ve never before had a singer of this calibre perform live in Cyprus, we’re expecting the tickets to sell out extremely quickly,” we’re told. “The feedback from the public has already been absolutely staggering, and we’re pretty sure the first day of sales will be a little chaotic! There’s been interest from all over the world: we’ve had phone calls from Cypriots living in Australia, and emails from across the States from people who will be visiting or returning to the island purely for the concert and want to book their ticket in advance. However, there are absolutely no early releases or prior bookings available. We want to be fair to all, and everyone should have exactly the same chance to book their seat.”

Of course the seat you get may be quite different, depending on what you’re willing to pay. Prices start at €59, thousands of seats are priced at less than €100, and a few will cost more. There’s seating bang in front of the stage, standing space in the arena, seats directly opposite the stage, and seating all the way up to the top of the stands. There are even a few boxes on offer (obviously of the more expensive type; these include food, drink, and an open bar), which organisers suggest might be perfect if you’re looking to treat clients of employees to the night of their lives!

“This really is a one-off local concert,” says Helen Katsamba of Moonlight Show Productions, “possibly the only chance we’ll have to see such a megastar performing live in Cyprus. Flying in from a July 31 performance in Beirut, and heading off to Tel Aviv for a concert on August 4 – Celine Dion will be, in between, right here in Cyprus!”

Very much a date set in stone (check out the singer’s 2020 World Tour page), August 2 is one of Dion’s 50 worldwide concerts. The tour kicks off in the States in March, takes in most of Europe over the summer and ends in London in September. And whether you’re a fan or a detractor of the soulful songstress, one thing you have to admire is her stamina!

Ticket sales for the August 2, 2020 concert at GSP Stadium, Nicosia, will begin on October 18 at 11am. Tickets can be purchased at Stefanis stores, or online from www.soldoutticketbox.com For more information, visit the Facebook page ‘Moonlight Show Productions Ltd’. For details of seating and corporate bookings, call 99 074898

Bulgaria coach and players say did not hear racist abuse