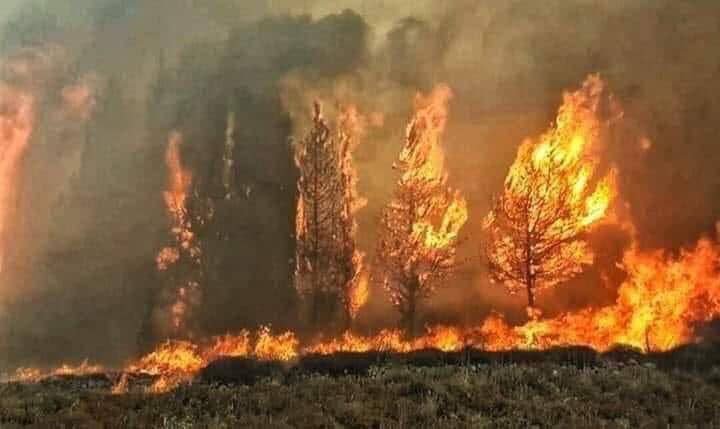 Cyprus is sending two aircraft to Lebanon to assist in combating forest fires in the neighbouring country.

A tweet by the foreign ministry said two fixed-wing firefighting aircraft from the forestry department were being sent to Lebanon, responding to an urgent request for assistance in combating raging forest fires. 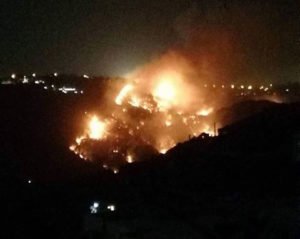 “We stand in solidarity with friends and neighbours in times of difficulty. Together we are stronger”, the twitter post says.

Lebanon’s defence minister Elias Bou Saab is in Cyprus on Tuesday for a meeting with his Cypriot counterpart Savvas Angelides.

Bulgaria coach and players say did not hear racist abuse