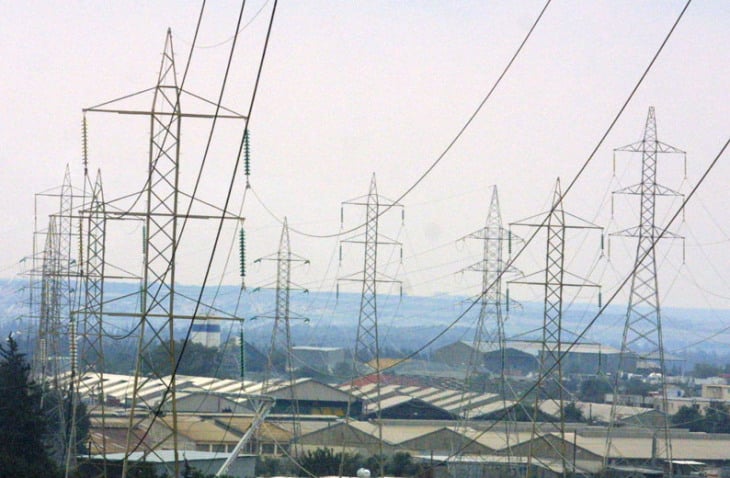 The Electricity Authority of Cyprus (EAC) will pay a projected €85m next year for carbon dioxide emissions allowances, a cost that will be transferred to consumers.

The expenditure features in the EAC budget for 2020 presented in parliament this week.

Documents submitted by the state power corporation show that in 2020 the island’s power stations are expected to emit around 3.33 million tonnes of CO2.

Multiplying the tonnes by €25.75 (the May 2019 price per tonne of CO2 for emissions allowances under the EU’s Emissions Trading Scheme) yields the €85.6m figure.

The ‘penalty’ will be more than double that paid last year by the EAC. This is due not to increasing CO2 emissions by Cyprus, but rather to the soaring price of emissions allowances over the past year.

At the beginning of 2018, the price of European emission rights, the right to emit one tonne of CO2, was around €8. A year later the price climbed to €25. It’s understood that over the next decade the EU will gradually ‘retire’ the number of tradable carbon credits, pushing the price further upwards.

In Cyprus, currently about nine per cent of all electricity consumption comes from renewables.

European Union targets are to reach a 20 per cent RES share by 2020. Under the provisions Cyprus must achieve a 13 per cent share by then.

Projected expenditures on fuel and electricity purchases come to €664m, of which: €476m for heavy fuel oil and diesel; €102.6m for electricity generated from renewables; and €85.6m for purchasing CO2 emissions allowances.

The EAC also budgeted €83m covering the conversion of turbines so that they burn natural gas, and for infrastructure upgrades reducing noxious gas emissions.

The state-run utility is further asking for €23.9m to lease short-term electricity production units as a contingency in case the planned conversions to two turbines at the Vasilikos power station are delayed, impacting the grid’s capacity. Work on the turbines is expected to be completed before the 2020 summer season.