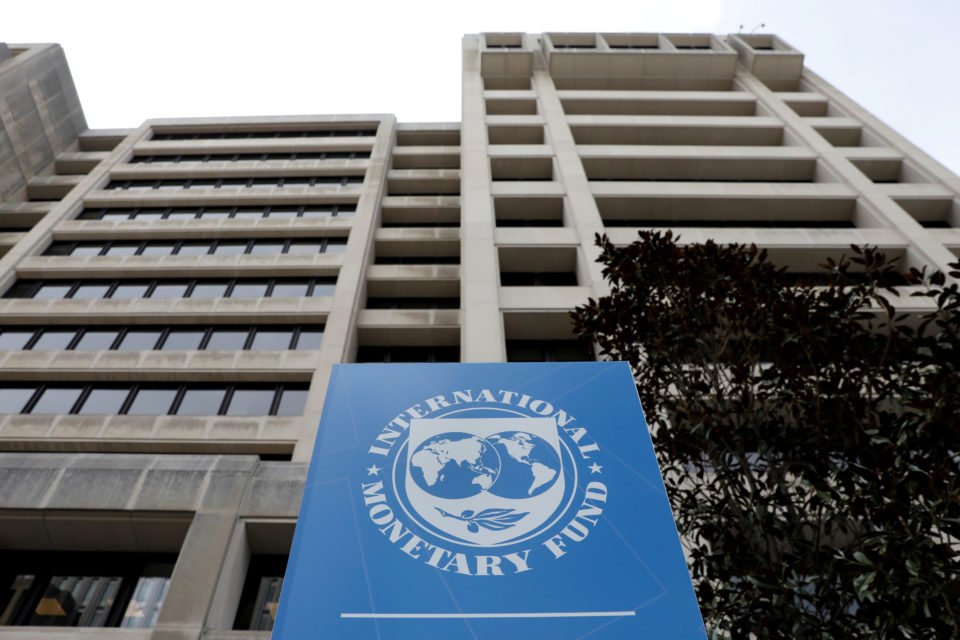 The International Monetary Fund has downgraded its projections for the Cypriot economy due to subdued trade and softer industrial production amid a global slowdown.

In its World Economic Outlook (WEO), the IMF said that the Cypriot GDP will expand by 3.1 per cent compared with 3.5 per cent of GDP in its April edition, while in 2020 the economy will drop further to 2.9 per cent against its previous estimate of 3.3 per cent.

Inflation will remain subdued at 0.8 per cent this year and will accelerate to 1.6 per cent in 2020.