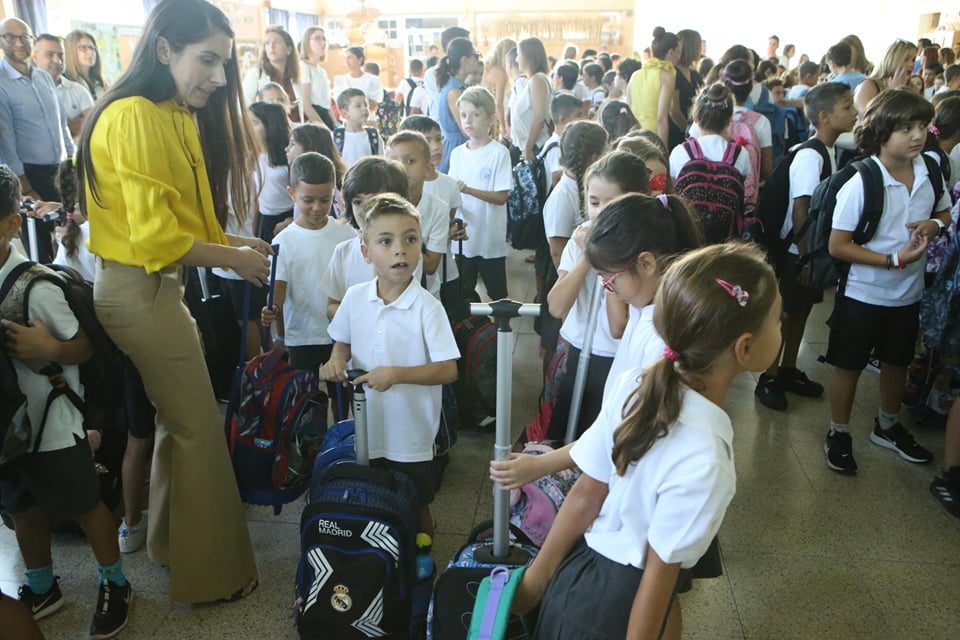 A row about the saying of prayers at a public school has reignited the discussion on religious activities in the education system.

It was reported on Tuesday that a teacher at a Larnaca school refused to hold the ritual morning prayer, saying “God does not exist and prayers should take place at home and not in school.”

The teacher of a sixth-grade class is said to have ignored the complaints of parents and pupils regarding her behaviour. Organised parents were quick to support the existing system.

Morning prayers at primary schools are an opportunity to show respect for all religions, head of the primary parents’ union Poed Philios Phylactou said.

According to Phylactou, it is important to note the teachers do not have to pray themselves, but merely to arrange for those students who wish to pray.

“Children who are not Greek Orthodox do not have to join in, they can have their own prayers or can look at the ceiling if they want to,” Phylactou explained. “I see it as an opportunity to show concern and respect.”

Prayers were not a subject for discussion until five or six years ago, when it was decided to include in the regulations that the first school period should include prayers.

“It was not something new that was introduced at the time, we, the education ministry and the parents’ association simply decided to put it in writing in 2017.”

The education ministry also issued a statement, saying the teachers need to make sure the morning prayers take place in their classroom.

“Children who do not wish to participate, should remain quiet, respecting the sacred moment of the other children.”

The Cyprus humanist association said that it had by no means been confirmed that the teacher refused to let the children pray. If this was confirmed, the association noted, parents or other interested parties could file a complaint with the relevant authorities to instigate an investigation to determine whether the students’ rights to religious freedom had been violated.

Unlike the parents union the group believes there should be no prayers in schools.

“There is a time and place for religious activity but this cannot be a public school during teaching time,” the association posted on its website.

If children want to pray, the group’s announcement went on, they should be free to do so without any prompting or obstruction, and with all due respect for their religious beliefs. Ultimately, the modern and democratic school must promote rationality and critical thinking, not religious dogmatism and catechism.

“In a state that is compatible with modern democratic values of equality and respect for individual freedoms, the public school as a state body and a space for the synthesis of views and cultures must maintain its secular character, impartiality and neutrality against all religions.”

Akinci criticism ‘stain in the history of Turkish Cypriot democracy’