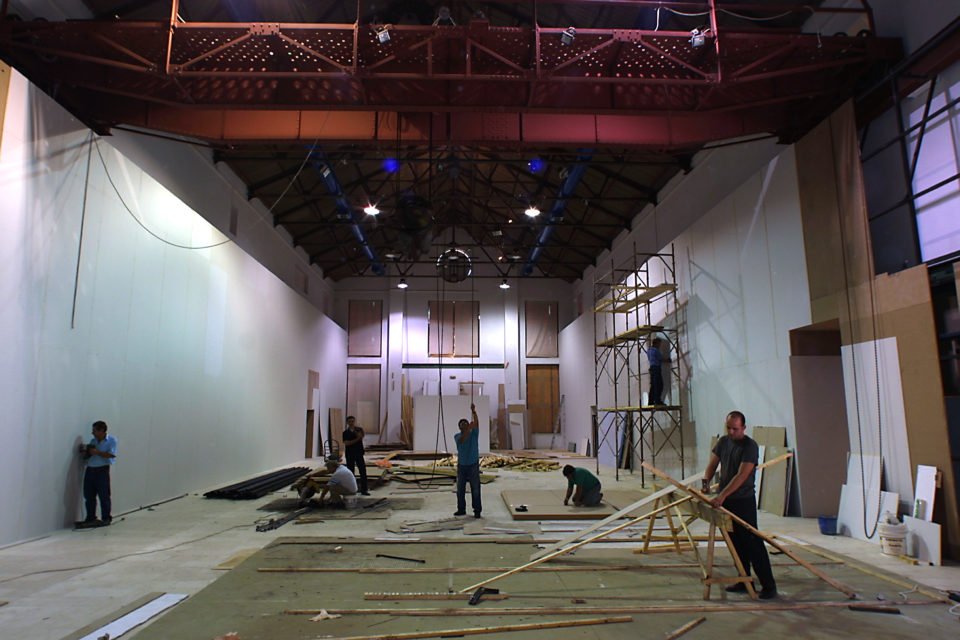 The Nicosia Municipal Arts Centre (NiMAC), associated with the Pierides Foundation, is celebrating 25 years of continuous creative presence in the cultural life of Cyprus.

It was on January 14, 1994 the arts centre first opened its doors. Then Mayor of Nicosia Lellos Demetriades and Demetris Z Pierides, President of the Pierides Foundation, in the presence of then President Glafkos Clerides welcomed the public to the first major thematic exhibition entitled The Tree: Source of Inspiration, Cause of Creation. Since then, NiMAC has been at the forefront in organising exhibitions and other high-level events, which have left an indelible mark on the recent history of visual arts in Cyprus.

During the years of its operation, NiMAC has organised and presented more than 100 exhibitions of modern and contemporary art with the participation of well-known artists from Cyprus, Greece and abroad. Moreover, in collaboration with museums, art centres and cultural institutions of European and other countries, it has organised a large number of important visual arts, historical and archaeological exhibitions.

Among the objectives NiMAC set right from the start was to open new channels of communication and cooperation between Cyprus and other countries, mainly European, to establish and encourage collaborations between artists and cultural managers; to introduce new trends, tendencies and ideas in the fields of art and culture; and to provide ample opportunities to Cypriot artists for fruitful collaboration with their counterparts from other countries. 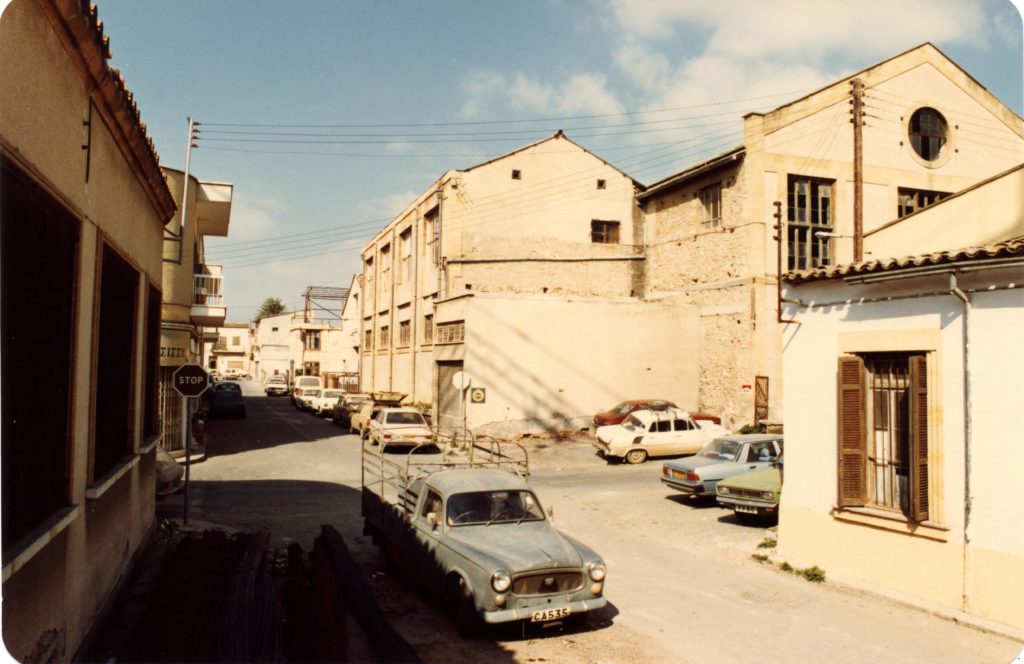 NiMAC has been and continues to be innovative and pioneering, providing, along with its exhibition programme, numerous multifaceted pedagogical activities. Apart from educational programmes, designed by specialists in the framework of specific exhibitions, the Educational Centre for Children, which is housed in a renovated building of the Old Powerhouse complex and was inaugurated in 2008, offers children and youngsters specialised courses and workshops in Contemporary Art, Engraving, Cinema and the New Media.

Since 2012, NiMAC has operated a Residency Programme for scholars and artists. As part of this programme, annual collaborations with the universities of Plymouth and Southampton in the UK, as well as that of Amiens in France, have been established. The Arts Centre also participates in major European cultural programmes.

The building complex of NiMAC also houses the Demetris Z. Pierides History of Art Library that features an extensive collection of art publications, as well as some very rare editions of books, art magazines and journals.

To commemorate its 25 years, NiMAC is organising two major events. The first is entitled XXV and is an audio-visual recollection of the Art Centre’s long history through the rich archives of NiMAC. The exhibition opened on Tuesday and will continue until October 30.

Its second major event is a project called the hypersurfacing. The concept of “hypersurface” is defined as a process that is activated to express a set of relationships that arise beyond the broader meaning of the “surface”. The project consists of two parts, a forum and an exhibition featuring Cypriot contemporary artists. Well-known curators from around the world have been invited to attend the forum with the aim to activate a common meeting place for artists, curators and audiences and promoting practical and theoretical interaction among them. For the exhibition, the artists are invited to present new proposals that converse with the concept of “hypersurfacing” through the diversity that characterises their personal practice.

Events, exhibitions and more celebrating 25 years since the opening of the Nicosia Municipal Arts Centre. Until February 2020. NiMAC, Nicosia. Tel: 22-797400

Come to Cyprus at your own peril!