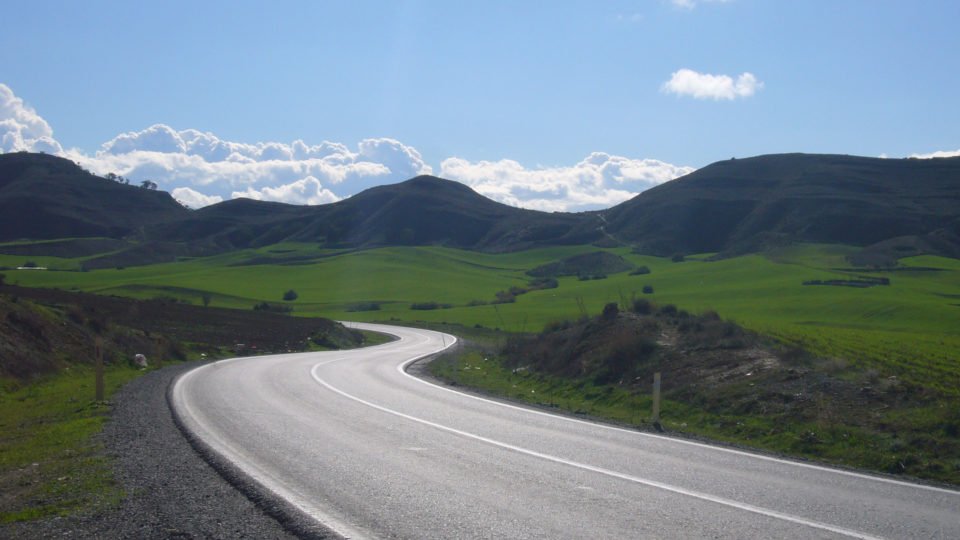 A Greek Cypriot driver who accidentally killed a Turkish Cypriot pedestrian named Hüseyin Aşık on the Kyrenia-Morphou road on October 11 has been  released on bail following a hearing on Tuesday, Turkish Cypriot media reported on Wednesday.

The police officer in charge of the investigation told a Kyrenia court that the man had testified voluntarily. He was charged with reckless driving and manslaughter and released on bail.

Remand for suspect in Paphos assault