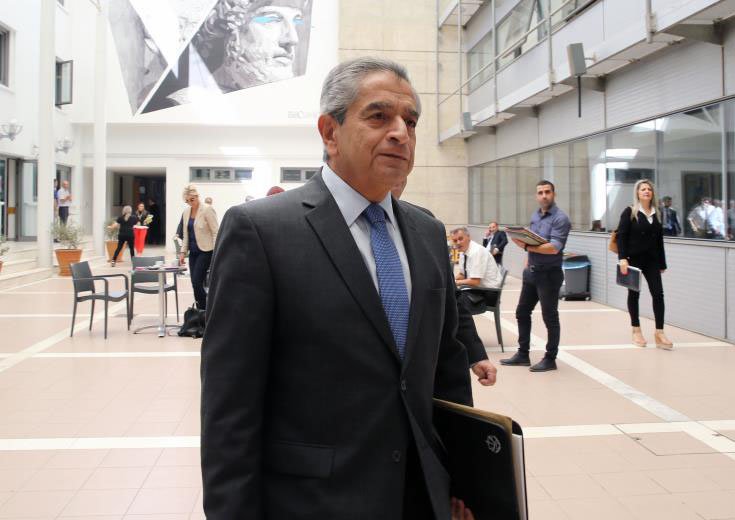 The attorney-general is investigating claims against a Legal Service attorney involved in the process of clearing a land swap deal in Limassol between the state and a private company, which the auditor-general has already described as ‘scandalous.’

The matter was raised in a letter to the attorney-general by Akel MP Irini Charalambides who said the state attorney in question had been asked by the interior ministry for a legal opinion regarding the deal.

Charalambides said the August 29, 2018 letter was addressed to the attorney instead of the attorney-general.

On September 3, the head of the land registry and other officials had a meeting with her in her office, Charalambides said.

On October 2, the attorney issued a legal opinion on behalf of the Legal Service, which resulted in the auditor-general lifting his objections to the deal.

Attorney-general Costas Clerides replied that the matters raised in the letter were being investigated.

In any case, he added, “to avoid similar phenomena in the future, I have circulated a reminder to all ministries and other services seeking legal opinions … to avoid addressing their letters … to individual officials.”

Clerides said he instructed that similar letters should be forwarded to him so that he could decide who would be handling the case.

The two letters were submitted to the House watchdog committee, which continued discussion of the issue on Thursday.

The case dates back to 2005, when a developer purchased private land in Ayios Athanasios, Limassol, for the purpose of building seven blocks with 78 apartments.

However, the company was prevented from developing the land after the Water Board said development would adversely impact the existing riverbed in the area.

A hydrological study stated: “Unless drastic measures are implemented to restore the natural riverbed, rainwater will still be accumulated in the area and the proposed development will face severe flooding problems.”

In July 2010 the company sued the state on the grounds that local town planning authorities had by then ‘unlawfully’ failed to issue them a permit to develop. The developers were demanding compensation for the delays.

The Limassol district court dismissed the application saying it had no jurisdiction, but the plaintiffs pursued the matter with the supreme court.

The offer was made on condition that the developer withdraw all legal claims. In March 2017 the developers withdrew their application and the exchange went ahead.

The authorities therefore concluded that the swap was not detrimental to the state.

However, following an anonymous complaint to the auditor-general, who investigated the case, it transpired that the state land – now owned by the developer – is currently valued at €2.207m, whereas the land in Ayios Athanasios is worth €927,800.

Green party MP Giorgos Perdikis said Thursday the company had the backing of Disy and Akel. It had bought land worth €450,000 and exchanged it with state land, which it was now selling for €2m. Perdikis said it was an “elaborate scam” that would fetch the company some €1.5m in profit.

Perdikis said the developer knew when he was buying the land that a stormwater basin was planned but he still bought it to exchange it with state property of a greater value.

Unions are still running the show