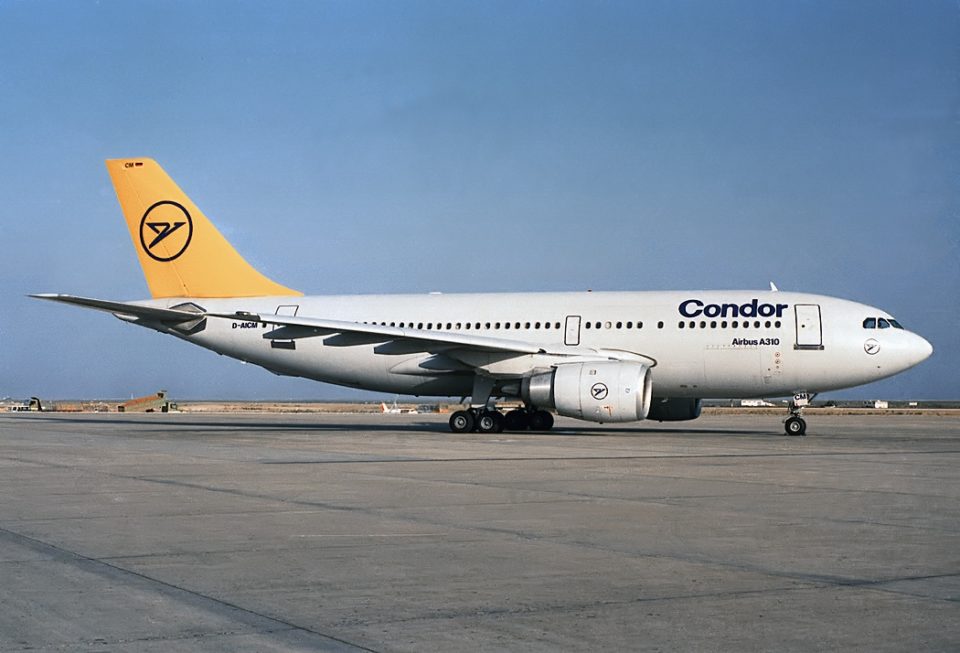 An agreement has been reached by the ministry of tourism and Hermes Airports with the German airline Condor for the launch of eight new flights to and from Paphos during the period April – November 2020, it was announced on Thursday.

The German airline is to add eight flights a week from Frankfurt, Munich, Düsseldorf and Leipzig to Paphos for the period, increasing seats by around 100,000. Flights will take place every Monday and Friday.

The flights will largely replace lost seats to and from Paphos due to the closure of various airlines in recent months, the ministry said, the most recent of which was Thomas Cook in September.  Condor was a subsidiary of the Thomas Cook group but was not affected by the collapse of its parent company.

Deputy Minister of Tourism Savvas Perdios thanked Hermes Airports for its cooperation and, at the same time, to invited all the actors involved in the tourism sector to make the most of the ministry’s efforts to further develop the tourism industry.

Hermes Airports Chief Executive Officer Eleni Kalogirou said: “Paphos is an ideal starting point for holidays in Cyprus all year round. There is a growing interest from Germans to visit Cyprus, and we are pleased to see this collective effort in recent months is bearing fruit by the addition of eight new routes from four German cities. “