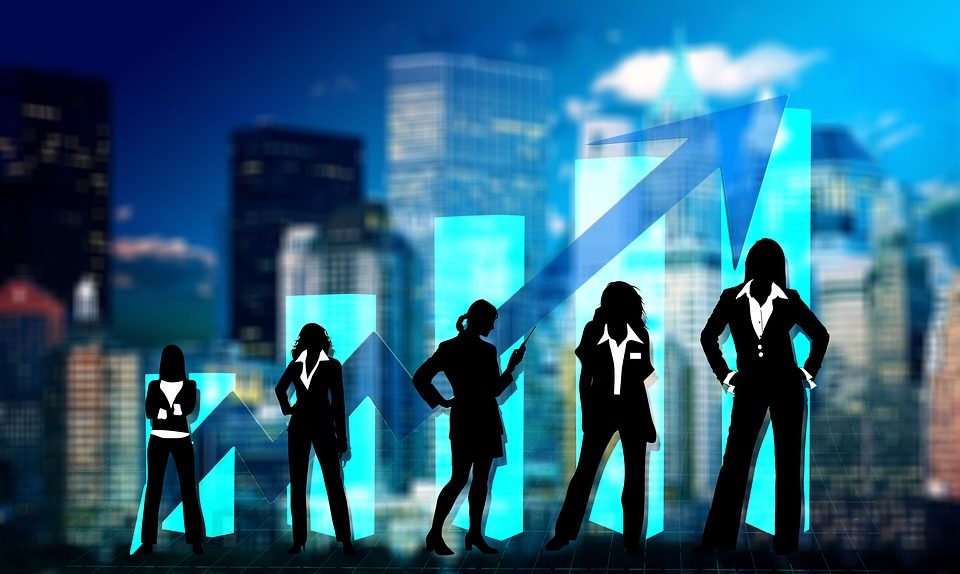 Cyprus ranks below average on gender equality in the EU, despite scoring the second highest in terms of progress since 2005, according to the European Institute for Gender Equality (EIGE).

Alexandra Attalides, spokesperson for the office in Cyprus said that according to Cypriot women, they have limited time to deal with politics as they are overburdened with caretaking and family tasks.

“We are moving in the right direction but we are still far from the finish line” said the EIGE’s director.

EIGE has developed the Gender Equality Index as a tool to measure the progress of gender equality in the EU. The Institute has been improving its approach on measuring inequality by taking into consideration elements such asdisability, age, level of education, country of birth, family type as well as the situation ofLGBTQI+ people where statistics are available.

The Index uses a scale of 1 to 100, where 1 is for total inequality and 100 is for total equality. The scores are based on the gaps between women and men and levels of achievement in six core domains: work, money, knowledge, time, power and health.

“Advances in gender equality are still moving at a snail’s pace. Our Index, which sets a benchmark for gender equality in the EU, shows that almost half of all member states fall below the 60-point mark” said Virginija Langbakk, director of EIGE.

However, Cyprus has improved by 10.4 points since 2005 and comes second only to Italy which improved the most the last 14 years, adding 13.8 more points.

Cyprus highest scores, higher than the EU averages, were in the areas of health and finances.

“Gender inequalities are most worrying in the domain of power with 51.9 points,” said the EIGE of Cyprus.

Cypriot women’s participation in politics remains significantly low scoring just 28.2 points in despite the 11.8 additional points added in this area since 2005.

Women ministers in Cyprus occupy just 10.4 per cent of the cabinet, coming second to last only to Hungary with 1.3 per cent, while the island also ranks quite low in the participation of women in the parliament with just 17.1 per cent female members.