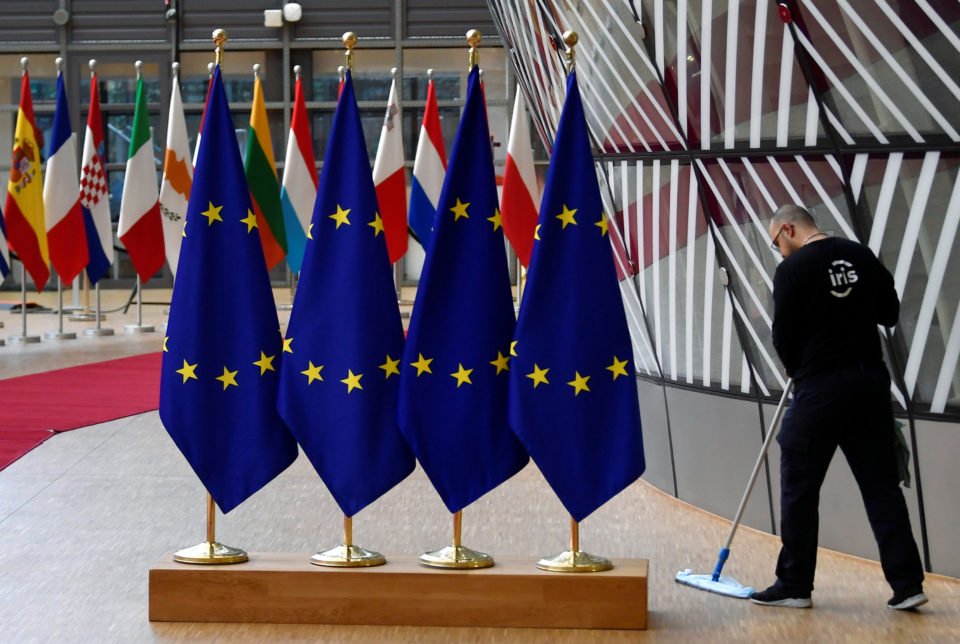 European Union leaders’ two-day summit in Brussels starting on Thursday will be dominated by last-gasp efforts to seal a deal on Britain’s exit from the bloc despite a raft of other pressing issues, from the crisis in the Middle East to the bloc’s budget.

The meeting will be Boris Johnson’s first and last EU summit as prime minister of Britain if an agreement on his country’s Oct. 31 divorce can be sealed with the other 27 member states and approved by parliament at a special session on Saturday.

“The basic foundations of this agreement are ready and theoretically we could accept a deal,” said European Council President Donald Tusk, who will chair the summit.

Officials said that almost all of the differences between the world’s fifth-largest economy and its biggest trading bloc over their split had been resolved after marathon talks in Brussels.

However, Johnson is struggling to win the parliamentary backing he needs from politicians dismayed by concessions made over how to treat the border between EU member Ireland and the British province of Northern Ireland.

If Johnson fails to win approval in London, he will almost certainly have to seek another delay of the departure date, more than three years after Britain voted in a referendum to leave.

The leaders will also contend at the summit with other challenges facing the EU, which has been torn in recent years by euroscepticism and economic disparities.

They will discuss the crisis in Syria touched off by Turkey’s incursion against U.S.-allied Kurdish forces. Earlier this week, the bloc agreed to limit arms exports to Turkey over its offensive, but stopped short of a bloc-wide embargo against their NATO ally.

“This is a deep, durable and multi-faceted crisis,” said one senior EU diplomat, adding that there is serious concern among EU member states that the crisis will flush out foreign Islamic State militants who could come to Europe.

Differences over plans for the EU’s first enlargement since 2013 will be exposed at the summit, with France determined that Albania and North Macedonia are not ready for membership talks.

Paris says challenges facing the EU – including Brexit, the emergence of China as a strategic rival and security threats posed by Russia – are already too extensive to admit two more states from a region still scarred by the legacy of 1990s wars and struggling with crime and corruption.

“It’s a very difficult and political debate,” said a second senior EU diplomat, describing it as an effort to find a balance between stabilizing the Balkans and risking the functioning of the bloc itself.

Another key issue will be the EU’s budget for 2021-2027, called the Multiannual Financial Framework (MFF), with the biggest problem how to cover the shortfall when Britain leaves.

Member states have yet to agree how much individual countries should contribute, a question made all the more difficult by proposals to end a system of rebates.

“It’s not a discussion that will end in consensus, but the first time that they will enter into the numbers game,” said a third senior EU diplomat. “The positions are clear, but obviously there is division.”

The summit will also be a chance for EU leaders to find common ground on climate targets ahead of a U.N. summit in Chile in December.

There is broad, though not unanimous, support for the EU to achieve net-zero emissions by 2050, but there are differences among members over how much progress should be made by 2030. In 2018, the majority of EU states agreed on a 40% reduction, a goal some have criticised as not ambitious enough.

Cyprus ‘moving in right direction’ on gender equality, but slowly

Trump leaves Turkey, Syria ‘to argue it out’ and clashes with U.S. House Speaker