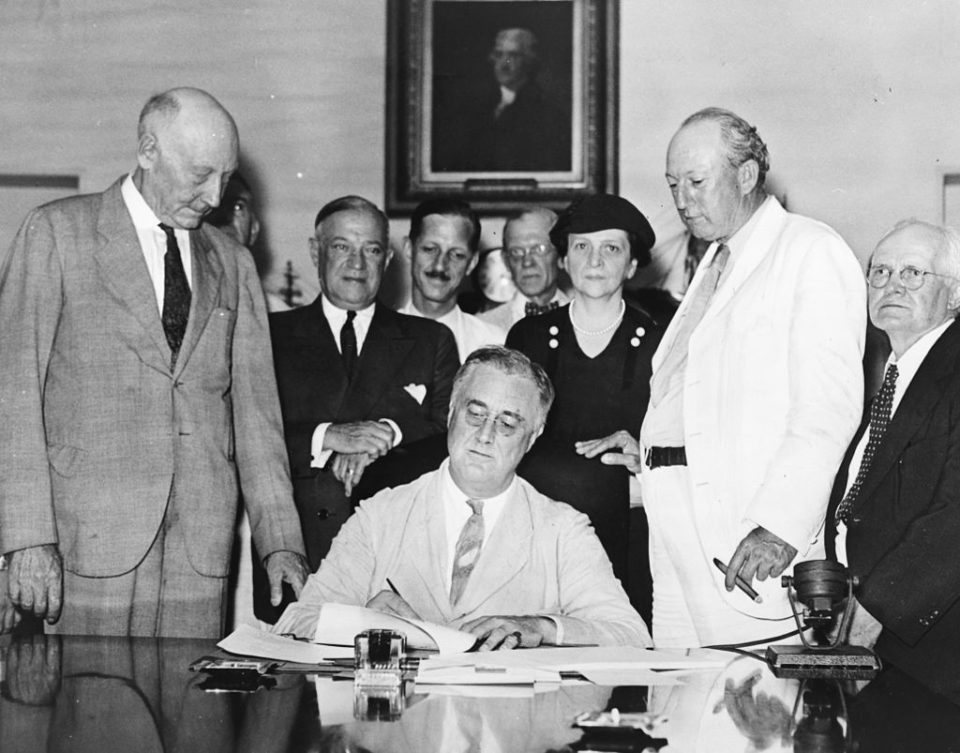 Two Frenchmen want to make American taxes great again. Emmanuel Saez and Gabriel Zucman are students of Thomas Piketty, whose tome on inequality sold two million copies. Now the pair, both economics professors at the University of California, Berkeley have produced their own much shorter book: “The Triumph of Injustice: How the Rich Dodge Taxes and How to Make Them Pay”. It’s a combination of Piketty-style number crunching with some helpful cultural analysis, plus a bit of political advocacy.

The politics is relevant because the authors have advised Senator Elizabeth Warren, a leading contender for the Democratic Party’s 2020 presidential nomination. Her tax plan looks a lot like theirs. The book is more than a campaign screed, however. Most of it consists of a persuasive attack on an easy target: the small amount of tax paid by both very rich Americans and very large multinational companies.

Saez and Zucman want to shed a tax-filtered light on the increase in income inequality in the United States. The trend is stark. In 1980, the bottom 50 per cent of households took in 20 per cent of total national income before taxes, twice the proportion gathered by the wealthiest one per cent. In the intervening decades, the bottom share has almost halved, to about 12 per cent. The share for those at the top has doubled to around 20 per cent. “The Triumph of Injustice” does not try to explain this dramatic shift entirely. The authors’ focus is on the tax system, which has both reflected and amplified the widening income gap.

Taxes were once used to keep America’s rich under social control. In 1942, President Franklin Roosevelt explained that “no American citizen ought to have an income, after he has paid his taxes, of more than $25,000 a year”. That’s equivalent to about $1 million in today’s money, a pittance by the standards of contemporary corporate bosses or sports stars.

Roosevelt proposed a 100 per cent rate on incomes above his proposed maximum. Congress watered that down a bit, but the rich kept paying up for decades. Nor were the high rates a socialist plot; anti-plutocrat taxes had bipartisan support. Saez and Zucman calculate that the top 0.1 per cent of people paid 55 per cent of their average income in taxes during the presidency of Republican Dwight Eisenhower.

The system constrained the lifestyles of executives, as Fortune magazine explained in 1955: “The large yacht has foundered in the sea of progressive taxation”. In the 1930s General Motors boss Alfred Sloan could afford a vessel 235 feet long. Now, the business magazine explained, “75 feet is considered a lot of yacht”.

The “ought” in Roosevelt’s statement is important. “The Triumph of Injustice” persuasively argues that the wealthy accepted high taxes and largely shunned tax avoidance during those decades because huge fortunes were considered un-American. Good corporate citizens paid their fair share too.

The rise of libertarian economics changed everything. Tax rates fell for rich people and for companies, while tax dodging rose. Saez and Zucman focus on the shifting of corporate profit to places where taxes are low. They explain that this obvious violation of the spirit of the law is tolerated because getting away with low taxes seems “smart”, as President Donald Trump put it.

The authors calculate that the American individual tax system is now largely flat, with people of all incomes paying not much more or less than 28 per cent of their income to federal, state and local governments. Remarkably, they find that the rate for the 400 richest US families in 2018 was a little lower than the rate for the bottom 50 per cent of earners.

Reality has also failed to live up to theory. Lower taxes have not performed the economic miracle their promoters promised. U.S. income growth has slowed. By many measures it has fallen behind rich countries, including France, which tax the rich more heavily.

The last portion of the book is devoted to the “How to Make Them Pay” of the book’s subtitle. The recipe has many parts, including higher taxes on higher incomes, an annual tax on the accumulated wealth of the super-rich, more effective taxes on corporate earnings, and stronger enforcement. The details are complicated, but the principle is simple: tax the rich more.

A short, chart-filled book which tries to cover as much material as “The Triumph of Injustice” can never include everything. Overall, Saez and Zucman have chosen well, especially by highlighting the role of ideology in tax policy. Taxes on the rich declined and enforcement became lax when influential people stopped believing that progressive taxes – higher rates on higher incomes – were fair.

This situation will only reverse when the public mood shifts again. The book’s detailed proposals are irrelevant in this respect. What matters is whether Warren and other tax reformers can change American hearts and minds. “The Triumph of Injustice” can help with the intellectual part of that conversion.

Our View: EU measures against Turkey a moral victory

Cyprus ‘moving in right direction’ on gender equality, but slowly