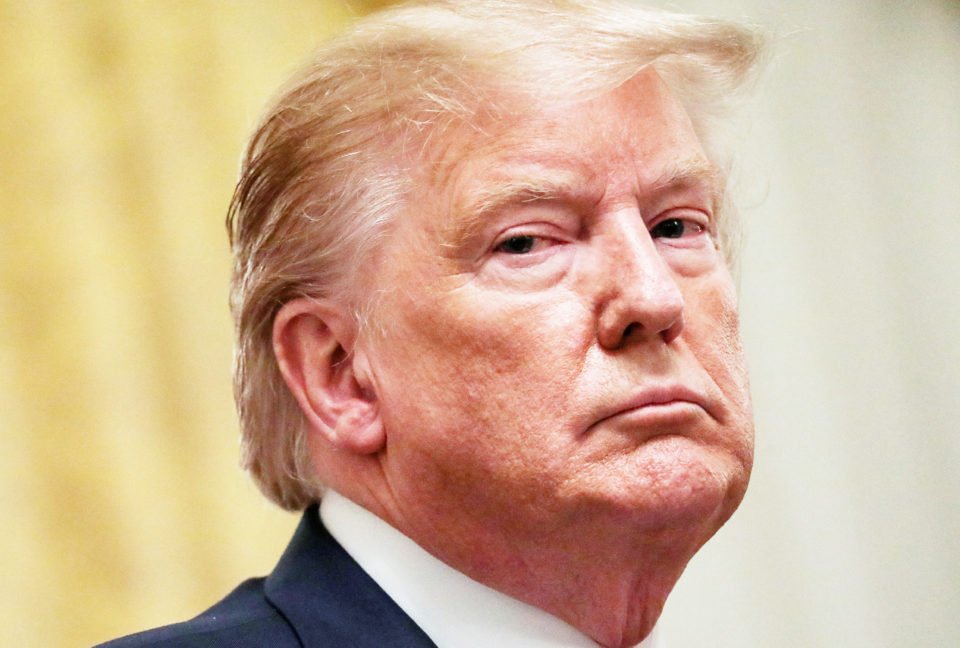 The Kremlin on Thursday questioned the tone of a letter sent by U.S. President Donald Trump to his Turkish counterpart Tayyip Erdogan, saying it was highly unusual for correspondence between heads of state.

The White House on Wednesday released the Oct. 9 letter, in which Trump urged Erdogan to halt Turkey‘s cross-border offensive into northeast Syria, saying “Don’t be a tough guy” and “Don’t be a fool!”

“Let’s work out a good deal!” the letter said.

Moscow’s ties with Washington are at post-Cold War lows, but the Kremlin is usually careful not to call into question actions by Trump whom Russian politicians often cast as a positive force in ties who is held back by an anti-Russian U.S. establishment.

The letter was released as Trump battled to control political fallout after his decision to withdraw U.S. troops from northern Syria, clearing the way for Turkey‘s operation against Washington’s Kurdish allies.

Unions are still running the show

Napa rape claim trial is a waste of taxpayer’s money