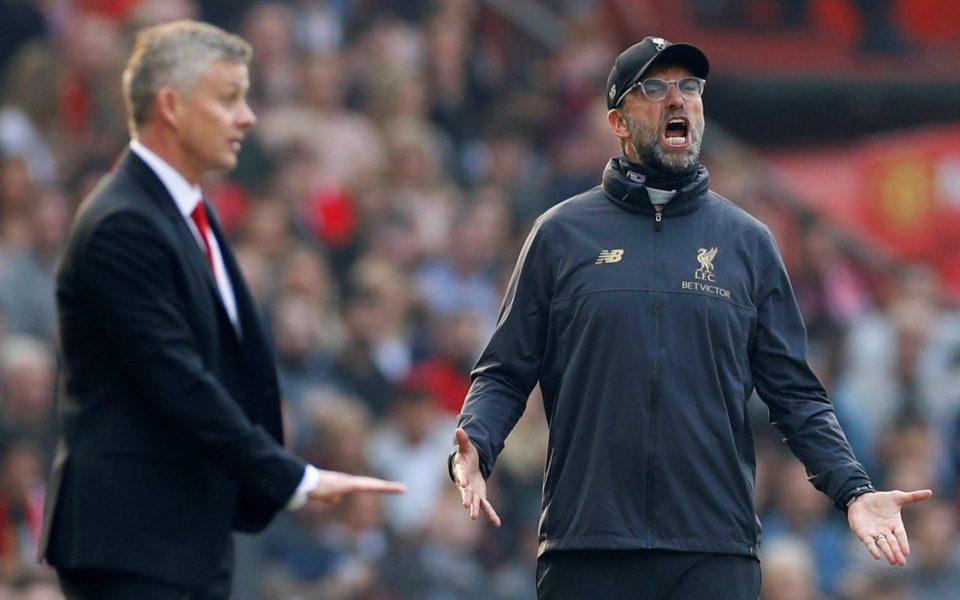 Jurgen Klopp’s Liverpool head to the home of their great rivals Manchester United attempting to maintain a perfect start while others hope the next run of fixtures can turn their respective seasons around.

Here, the PA news agency takes a look at some of the major talking points heading into another key round of fixtures.

Having taken Manchester City to the wire in the fight for the title last season before going on to lift the Champions League, Liverpool are in a great position to push for their maiden Premier League crown.

They have won all eight of their opening fixtures and head to old foes Manchester United on Sunday looking to equal the best start to a Premier League season (nine wins, matching Chelsea in 2005/06) and the most consecutive wins in the Premier League (18, stretching back over the last campaign and drawing level with Manchester City in 2017/18).

While a trip to Old Trafford, a place they have won only once in all competitions since 2009, would usually be seen as a daunting prospect, Ole Gunnar Solskjaer’s side are in something resembling disarray – starting the weekend 12th in the table, knowing defeat would see them fall 18 points behind their rivals and with pressure growing on the manager to turn things around.

Next up is a trip to Crystal Palace, who are seemingly more comfortable on the road rather than in front of their own supporters, with the game at Selhurst Park taking place on Saturday evening.

The fixture scheduling at least gives Pep Guardiola and his team the chance to close the gap to Liverpool ahead of their clash with United, although a further slip up could prove very costly – even at this stage of the season.

Poch ready to dine out after seeing off Hornets?

Beaten Champions League finalists Tottenham have endured a poor start to the season, losing 3-0 at Brighton last time out following a 7-2 thrashing at the hands of Bayern Munich.

Manager Mauricio Pochettino has started to come in for some criticism with question marks over whether he has lost the dressing room – something he refuted by claiming an invitation to join the players for dinner next week proves they are behind him.

They could show that on the pitch, too, and could wish for no better game to respond than by welcoming winless Watford to north London, the Hornets bottom of the table on three points.

Three out-of-form teams looking to get their campaigns back on track will be hoping a two-week hiatus from Premier League football can help address their run of results.

Southampton, Everton and Norwich sit 17th, 18th and 19th respectively – with Everton losing their last four games and the other two suffering three defeats in a row.

Under-fire Everton boss Marco Silva welcomes West Ham to Goodison Park in Saturday’s early kick-off knowing pressure will mount with another loss while Southampton face Wolves and Norwich, without a point since stunning champions Manchester City last month, are away at Bournemouth.

No Room for Racism

Following the saddening scenes in Sofia on Monday night which saw England players targeted by racial abuse from Bulgaria supporters, the issue of racism within football continues to pose a problem.

The Premier League will be doing their bit to tackle the problem at home as they step up their No Room for Racism campaign this weekend.

“If you see it, report it” will be the key message as all games across Saturday, Sunday and Monday will be feature the campaign branding and shine further light on the issue in the wake of the shameful acts witnessed earlier in the week.

Revolutionising the Legal Industry in Cyprus