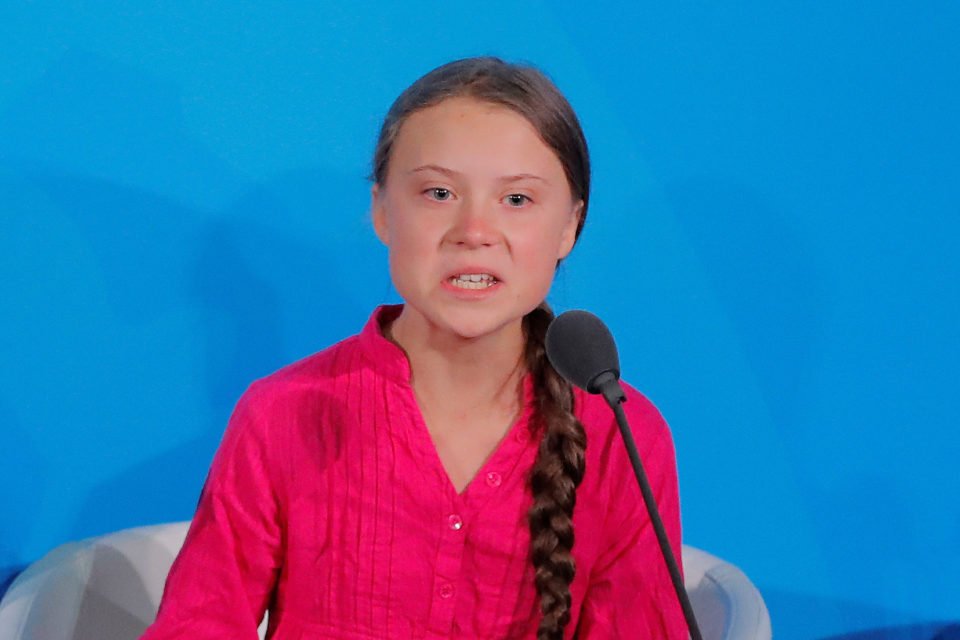 Teenage climate activist Greta Thunberg’s planned march in Canada’s energy heartland of Alberta will face a counter-rally by a convoy of oil and gas workers on Friday.

The truck convoy organised by pro-oil group United We Roll left the city of Red Deer on Friday morning, bound for Edmonton where the organisers plan to protest against outside interference.

“I am asking everyone connected to the oil and gas industry to come out in unity to show Greta we do not need her yelling at us,” co-organiser Joel Mullan said on United We Roll’s website, adding that Alberta was proud of its “clean energy”.

Thunberg’s Edmonton march, which is being organized by indigenous and environmental groups, comes days before a tight Canadian federal election in which climate change and the future of Canada’s oil and gas sector are hot topics.

Premier Jason Kenney said he has not had any request to meet Thunberg and hoped she would take a “fair and objective look” at Alberta’s energy sector. Last month in Montreal she met privately with Canadian Prime Minister Justin Trudeau following a massive rally in Montreal.

Canada is the world’s fourth-largest oil and gas producer but the sector, which accounts for roughly 11% of GDP, has struggled to recover from the 2014-15 global oil price crash because of delays building new export pipelines as a result of environmental opposition and regulatory hold-ups.

Its vast oil sands, which hold the third-largest crude reserves globally, have been blacklisted by environmentalists for high carbon emissions and many oil and gas workers feel unfairly targeted by foreign activists.

Celebrities including Leonardo DiCaprio and Jane Fonda have campaigned against the sector after visits to northern Alberta where some 3 million barrels of bitumen are extracted every day.

Edmonton Police Service (EPS) said they were aware of the climate rally and convoy counter-protest and had prepared as they would for any major event.