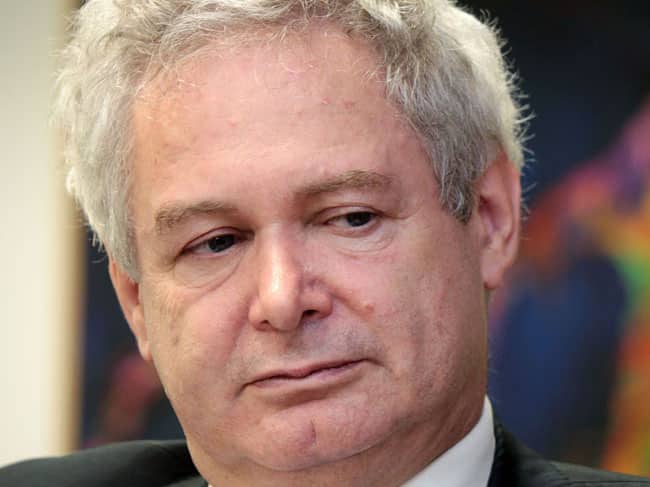 Turkey’s human rights violations in Cyprus cannot be normalised just because they have been in place for a long time, permanent representative at the UN Andreas Mavroyiannis said on Friday.

Addressing the third committee of the UN General Assembly on the protection and promotion of human rights in New York, the ambassador said the violations of individual and collective human rights and fundamental freedoms of Cypriots stem from the invasion and ongoing occupation of part of Cyprus by Turkey.

Turkey has settled a substantial number of mainland Turks in occupied Cyprus, he said, not only in violation of international humanitarian law , but with the clear intent of destroying the historical demographic character of the island and obstructing its reunification.

“Already, by some accounts, two thirds of the population in occupied Cyprus are settlers from Turkey,” he said.

In his address Mavroyiannis also spoke of the daily violations of the human rights and fundamental freedoms suffered by the few hundred Greek-Cypriots and Maronites who continue to live under occupation.

“The deteriorating situation of human rights in the occupied part itself intensifies our concerns on the everyday life of the Cypriot citizens who live under the direct control of the occupying power,” he said.

Mavroyiannis said the armed conflict and the status quo it has created, have affected the rights and freedoms of every single Cypriot and this is  why it is important that a settlement of the Cyprus problem will provide for the highest standards of human rights protection and will enable Cypriots to redress violations, as there can be no sustainable peace without justice.