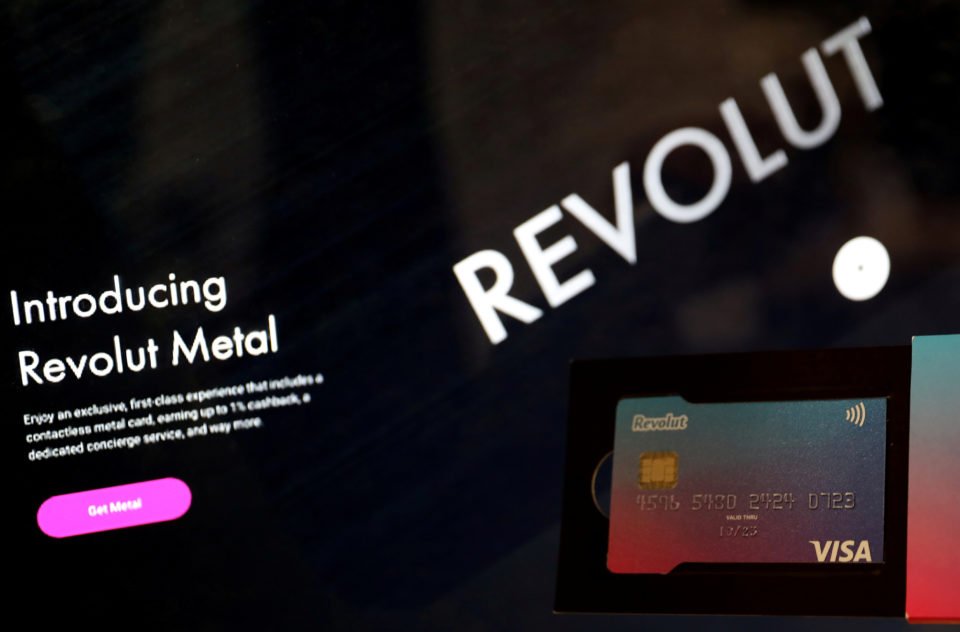 Banks have thrived on high-risk investments and outrageous fees, and newcomers in the sector are effortlessly harnessing technology to mark a new age in the way we transact. Today, Cyprus’ largest banks are pushing for digital transformation, and even if they are clearly communicating about it, their record is still quite slim.

Your coffeeshop tech geek, a proud early adopter of Apple watches, Alexa and alike keeps talking about this bank. It’s an app, it’s full of perks and works 24/7. Well, dying of curiosity would be an exaggeration, but you caught our attention. After a couple of minutes, you’re up and running, you own a new bank account, and all you had to do was verify your mobile number and take an ID screenshot and a selfie (yes, no scanned copies no email, no phone calls).

After a few weeks, this fun thing you were trying out turns out to replace that good ol’ bank where papers are printed, lines are stood in and cheques are signed, cashed or bounced. And if you don’t believe in a digital and cashless society, don’t bother reading below.

Virtual banks or “non-banks” have gradually gained recognition and trust from institutions and users, and today some of them are licensed to operate as a fully fledged bank. Transactions, lending, insurance, it’s all there, at your fingertips. Their main advantage is speed; every operation is executed twice faster than in your local branch. Their second advantage: lower fees. With few fixed costs, they do not charge service or transaction fees, nor do they require a minimum account balance, some offering particularly advantageous interest rates. When a traditional bank in Cyprus charges you a fee to change your online banking password, there is not much left to debate.

Their rise in popularity and capacity to quickly adapt have helped them get the green light from regulators. Licensing allows them to hold funds themselves, issue loans, issue normal accounts with IBANs and are covered from savings protection laws and schemes within the EU.

Kiran Wylie, Revolut’s PR man, has shared some thoughts on the Cypriot market.

So far, Revolut has proved to be incredibly popular in Cyprus, with over 45,000 customers signed up to date, that’s just over 5 per cent of the population. In the first quarter of 2019, Revolut was signing up between 100-200 customers per day and the company only expects that to increase.

On the other side of the spectrum, we see that many of the larger institutions have too much internal complexity to compete with fast and nimble start-ups, Wylie explains. To adapt, they are starting to embrace, acquire and evolve. We’ve begun to see a “land grab” for the most promising technology platforms and start-ups, with an increasing number of key partnerships, mergers and acquisitions between challengers and incumbents.

How are traditional banks reacting to change? Some banks announce or advocate innovation and use smart PR campaigns where they claim to acknowledge and embrace technology for lower costs and better customer experiences. But the heavy human factor and legacy IT infrastructure cannot compete with an AI-powered bank, where instantaneity is the norm. Also, the resistance to change from decision-makers in slow-paced economies and complex political landscapes remains unfortunately a big obstacle.

In a special report from May 2019 on neo-banking, the Economist argues that bankers and politicians are tempted to resist technological change, given the crucial role banks play in financial stability, and that would be wrong, because its benefits—a leaner, more user-friendly and more open financial system— easily outweigh the risks.

“Richer data will allow banks to take risks that currently baffle underwriters. Fraud should be easier to spot. Lower costs and the democratising effect of social media will give more people better access to finance. And more firms with good ideas should be able to get loans faster, boosting growth,” it said.

Banking in Cyprus is still quite archaic, Wylie notes, but Cypriots are becoming more tech savvy, and we’re seeing that reflected in the number of people signing up to Revolut. “The Cypriot market is extremely important to Revolut due to the large number of expats, migrant workers and professionals transferring money in and out of the country, and these people are beginning to embrace fintech.”

Andreas Costouris, president of the Association of Cyprus Banks, is less optimistic. He explains that traditional banks have a lot to lose. Technology-based neo-banks will grow at much lower costs and acquire larger client bases, eroding traditional bank’s profits. Unfortunately, Cyprus is not very fertile for this.

Competition in the Cyprus banking sector is coming only from financial technology firms. And the big players, namely Bank of Cyprus and Hellenic, are trying to build products for faster transactions and improved user experience, which is the key to remaining competitive.

Some banks, like EUROBANK decide to purchase banking platforms from software providers for a quicker step into the fully digital world despite the data security and support quality risks involved with using third party software.

Hellenic Bank recognises that while virtual banks are posing a threat, there is an opportunity to use a neobank as a quick way to migrate specific customer segments, i.e. Millennials, to digital channels while at the same time control the pace across all other traditional service lines.

The slowest mover in the landscape is the central bank, which has a lot of legacy systems that do not easily allow it to move on to some of the new technology. Building up some of those platforms again can be problematic, time-consuming and expensive.

There is the concern that the integration of financial technology into banking will leave many people jobless, shamelessly replaced by robots. However, there has always been changing technology, and not so long ago, banks were fully paper-based. The challenge might not lie in whether to replace people or not, but rather in how to change their skillset and have them work alongside algorithms and customer service bots.

In Cyprus, and generally across Europe, banks have been suffering from bad reputation, and alternative financial players have stepped in. Added to this, the sustained consolidation of the sector, Cyprus has seen its banking sector shrink by 33 per cent in the past seven years, makes the perspective of super-bank scenarios even more plausible, Costouris explains.

He puts forward a scenario where agile and cost-friendly players would share the market with mega banks who absorb struggling local institutions like BoC or Hellenic. The Deutsche and Commerzbank merger attempt illustrates this hypothesis, however its collapse showed we are not there yet.

Will the large and slow banking institutions change gears in an evidently fast-moving game? The only solid advantage traditional banks have is the trust factor. They have been there, through thick and thin. You can see them, walk in their branches and shake their hand. For now, relying on the trust-based advantage seems to keep them in the mix, but this trust, recent history has shown, is relative and dwindling.

“Banks spend money on branches and bonuses. We invest in technology” – this is the motto of a virtual bank that reached 3 million users without any paid marketing.

The bank is dead, long live the neobank.

New rubbish solution proving to be a smelly alternative

Time to party in Nicosia