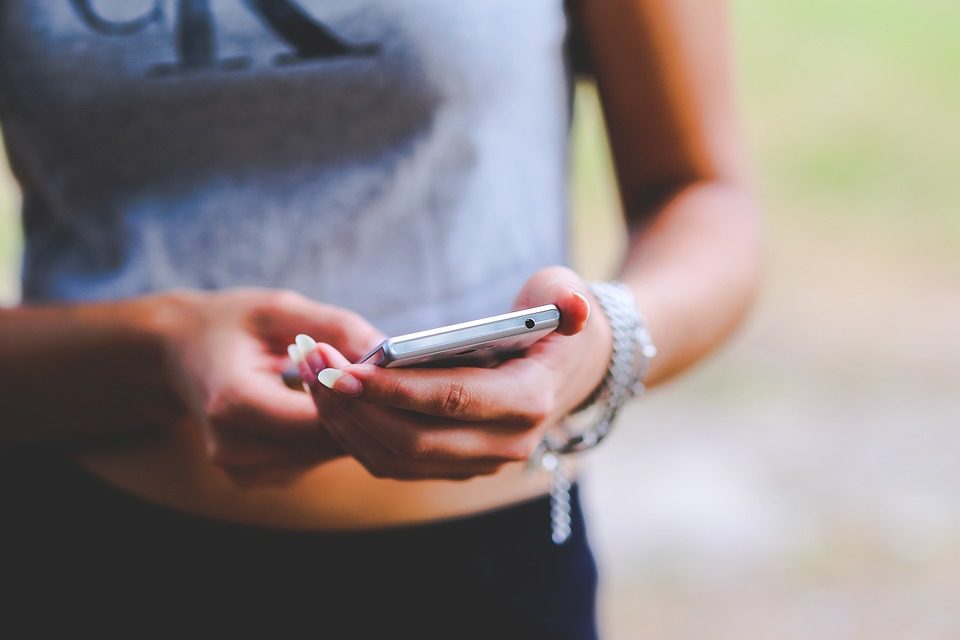 Internet users in Cyprus do not know how to make the most of the digital world, and they spend 81 per cent of their time online on social networking.

Recently, TechCrunch, a digital economy news site, noted, “Uber, the world’s largest taxi company, owns no vehicles. Facebook, the world’s most popular media owner, creates no content. Alibaba, the most valuable retailer, has no inventory. And Airbnb, the world’s largest accommodation provider, owns no real estate… Something interesting is happening.”

Elements that Facebook, Alibaba and Airbnb have in common are key factors of production: digitised customer data and knowledge. The internet, cloud computing, big data and other new digital technologies are used to collect, store, analyse, share information digitally and transform customer-business interactions within the digital economy. In simple terms, the digital economy is the economic activity that results from billions of everyday online connections between people, businesses, devices, data and processes. This hyperconnectivity is the result of the internet, mobile technology and the internet of things (IoT). That’s why the digital economy is also sometimes called the Internet Economy, Web Economy, or New Economy.

The digitalisation of the economy creates benefits and efficiencies and fuels economic growth. Reduced costs, enhanced efficiency, better customer service, wider markets, extended professional networks, greater potential for growth are the most visible benefits of the digital world for business. Digitalisation is also bringing about broad sociological changes by influencing all aspects of society, especially the way people interact.

Andrus Ansip, vice-president of the European Commission for the Digital Single Market, recalled that Cyprus ranks 23rd in the Digital Economy and Society Index.

The Digital Economy and Society Index (DESI) is a composite index published every year since 2014 by the European Commission regarding EU members. At a global level, the policy regime for the governance of data on digital economy is only at an emerging stage; it is underdeveloped and fragmented across countries.

DESI  measures the digital economy across six levels: connectivity, human capital digital skills, use of internet services by citizens, integration of digital technology by businesses, digital public services, research and development ICT. According to the latest DESI, the European leaders in digitalisation are Finland, Sweden, the Netherlands and Denmark. Although Cyprus’ total index is below the European average, it is the country that has made the most progress (by more than 15 points) over the last five years, including a visible attempt by the governmental sector of Cyprus to digitalise its services.

When it comes to connectivity (availability of internet connection) Cyprus is a European leader together with Malta, Netherlands, Luxembourg, UK and France. The connectivity dimension measures the organisation of fixed and mobile broadband infrastructure and its quality. Access to fast and ultrafast broadband-enabled services is a necessary condition for competitiveness and in many industries it is a crucial condition for daily operations. In Cyprus fixed broadband is available to 97 per cent of Cypriots and the average 4G mobile coverage stands at 94 per cent of the population.

At the same time, there are two dimensions of DESI where Cyprus does not achieve the European average: the human capital digital skills and use of internet services by citizens. In simple terms, the population of Cyprus does not have the necessary skills to use the Internet in the most efficient way. Internet users in Cyprus do not know how to make the most of the digital world, and they spend 81 per cent of their time online on social networking. About 15 per cent of Cypriots have never used the internet. The share of individuals who have never used the internet is still significant in most European countries (including Cyprus). This varies according to age. It is highest among 65-74 years old (37 per cent), while among 16-24 it is less than 1 per cent.

Overall, Cyprus has sufficient levels of technological facilities and has already had made some good progress towards establishing a digital economy. However, human skills, which are needed to improve performance, remain underexploited. While connectivity is highly available, the population does not take full advantage of the internet. In addition, the share of ICT professionals and ICT graduates in the country remains low (15 per cent) when compared to the highest European scores (40 per cent) in Finland, Sweden and Estonia. This and the fact that there is growing number of ICT vacancies, suggests that the gap between demand and supply of ICT specialists may be widening.

This fact calls for some adjustments in the education sector of the country. For example, programmes of study for a variety of professions in the ICT sector are needed at higher education levels; the existing standards of basic ICT education in the country need to be revised and, most probably, upgraded; training programmes to develop and improve internet skills for the elderly need to be promoted more intensively, to avoid alienation of this group from society.

Our View: Neither banks nor state have learnt the lesson of 2013