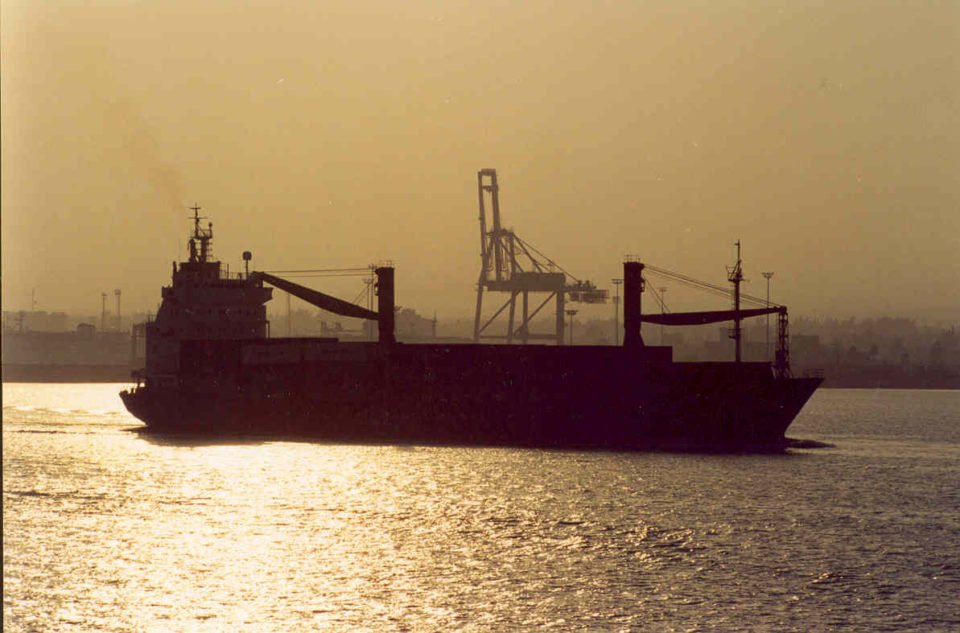 The economic contribution of the shipping industry to the economy of Cyprus is significant, and the government is well aware Cyprus has distinguished itself by achieving remarkable international ranking and recognition far beyond its size and boundaries.

With its contribution at approximately 7 per cent of the GDP, Cyprus shipping remains an industry with substantial prospects, especially if taken into consideration the positive image it enjoys worldwide. The Cyprus Registry is classified as the 11th largest merchant fleet worldwide and the third largest fleet in the European Union. In addition, Cyprus is considered the largest shipmanagement centre in the EU and among the three largest globally.

The Cyprus Register is also considered internationally as one of the most qualitative and safest registries all over the world. All services, both public and private, which shipowners and investors require are not only well represented and organised, but also meet the highest quality standards.

The creation of the shipping deputy ministry has brought new expectations since its establishment in March 2018, and completed the restructuring of the former Department of Merchant Shipping, making the Cyprus Maritime Administration even more modern, efficient and industry-focused, and thus, even more business friendly to Cyprus-related shipping companies. Having a dedicated ministry will facilitate the further promotion of Cyprus shipping and strengthen the competitive advantages of Cyprus, in order to attract additional quality shipowning and shipping related companies in Cyprus and consequently expand the Cyprus registry.

The country’s competitive tax system (for corporations and for individuals) has led to the relocation of a number of shipping companies in Cyprus. The government is considering further reinforcing and updatjng the tonnage tax system for the registration of ships in order to further enhance the competitiveness of the shipping industry and ensure the country’s status as an attractive jurisdiction. The tax incentives in combination with the economic and a plenty of other advantages, including the excellent infrastructure and facilities, make Cyprus the ideal choice for all three maritime activities to operate.

The prospects for further development are strengthened even more in view of the development of the energy sector and especially the hydrocarbons industry due to its direct relation with the transportation of natural gas and/or oil to be found in the Exclusive Economic Zone of Cyprus.

Shipping is an exceptional and very significant industry, which not only contributes to the economy and society, but also really enhances the political authority of Cyprus.

Digital economy in Cyprus has a long way to go