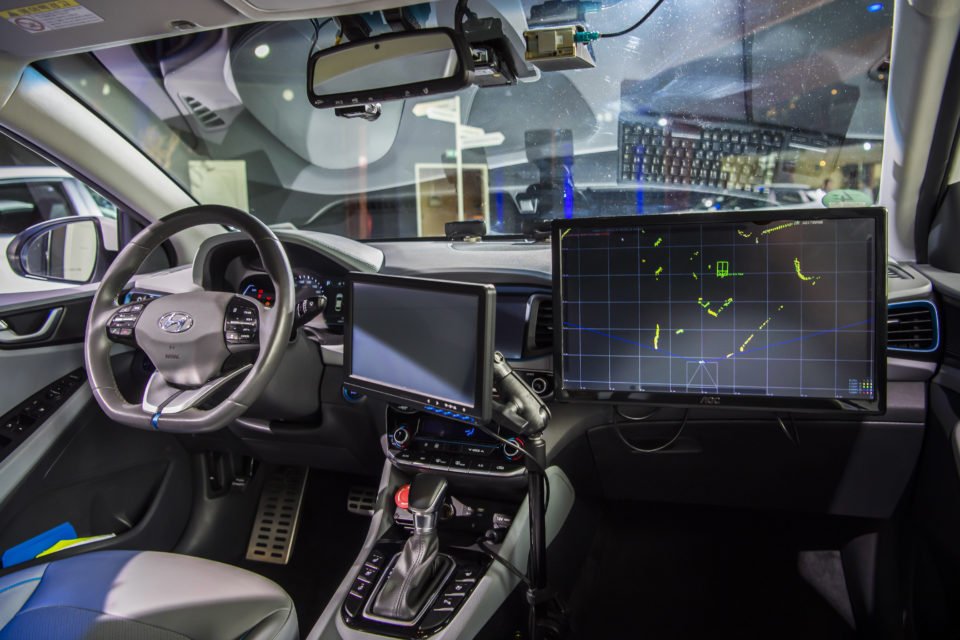 Though still in its early stages, self-driving technology is becoming increasingly common, and could radically transform the way we get from A to B. Autonomous driving will transform the look and feel of our vehicles - and make journeys far more convenient

With the continuous development of autonomous driving technology, the whole concept of the vehicle is changing. Where cars were once simply a means of transportation, they will ultimately become personal living spaces, customised to meet the consumer’s needs and individualised to fulfil our desires.

Though still in its early stages, self-driving technology is becoming increasingly common, and could radically transform the way we get from A to B. Autonomous driving will transform the look and feel of our vehicles – and make journeys far more convenient.

Customers’ mindsets are continuously changing, and the focus has now switched to the sharing economy, as well as hassle-free mobility solutions. The automotive industry must therefore adapt accordingly. Car manufacturers are no longer just the makers of vehicles, but also need to transition into service providers who offer holistic solutions to what individual customers need, and pretty well all major car makers are adjusting their approach to reach this end.

The Hyundai IONIQ, for example, offers drivers a choice of three electrified powertrains in one bodytype. Now, Hyundai is using it to test Level 4 autonomous driving technologies on European roads.

Different cars are capable of various levels of self-driving on a scale of 0-5: at Level 0 all major systems are controlled by humans; at Level 1, certain systems, for example cruise control or automatic breaking, can be controlled by the car.

Level 2 sees at least two simultaneous automated functions such as acceleration and steering being offered by the vehicle (however, humans are required to ensure safe operation); at Level 3 the car is able to manage safety functions under certain conditions, but the driver is expected to take over when alerted; at Level 4 the car is fully autonomous in some driving scenarios, though not all (this level can be referred to as ‘highly automated’). Finally, there’s Level 5, when the car is completely autonomous in every situation.

Autonomous driving technology offers even more benefits to drivers when it is integrated with the required infrastructure: intelligent traffic lights, for example, can communicate with autonomous cars, which has the potential to make roads safer and ease congestion.

The goal of the Autonomous IONIQ research vehicle is to keep self-driving systems as simple as possible. This has been accomplished by using the production car’s Smart Cruise Control’s forward-facing radar, blind-spot detection radars in the corners of the vehicle and Lane Keeping Assist camera, which are integrated with Light Detection and Ranging (LiDAR) technology.

Hyundai has already started development of Level 4 autonomous driving in the C-segment and says that in the coming years it will further invest “to accelerate their development”.

The company already cooperates with Aurora and will strengthen the strategic partnership formed in 2018, under which Hyundai, Kia and Aurora have been collaborating on self-driving technologies on Hyundai’s flagship fuel cell vehicle, NEXO.

With the new investment, the companies have agreed to expand research to a wide range of models and to build an optimal platform for Hyundai and Kia’s autonomous vehicles.

“With the Level 4 Autonomous IONIQ research vehicle, we are already thinking one step ahead by looking at how the car industry, technology and infrastructure have to change in order to be fit for future mobility,” says Andreas-Christoph Hofmann, Vice President Marketing & Product at Hyundai Motor Europe. “Hyundai will continue to invest in autonomous driving technologies to speed up their development.”

Wales have more strings to their bow these days, says Adams

Poor record against Manchester United not significant for Klopp