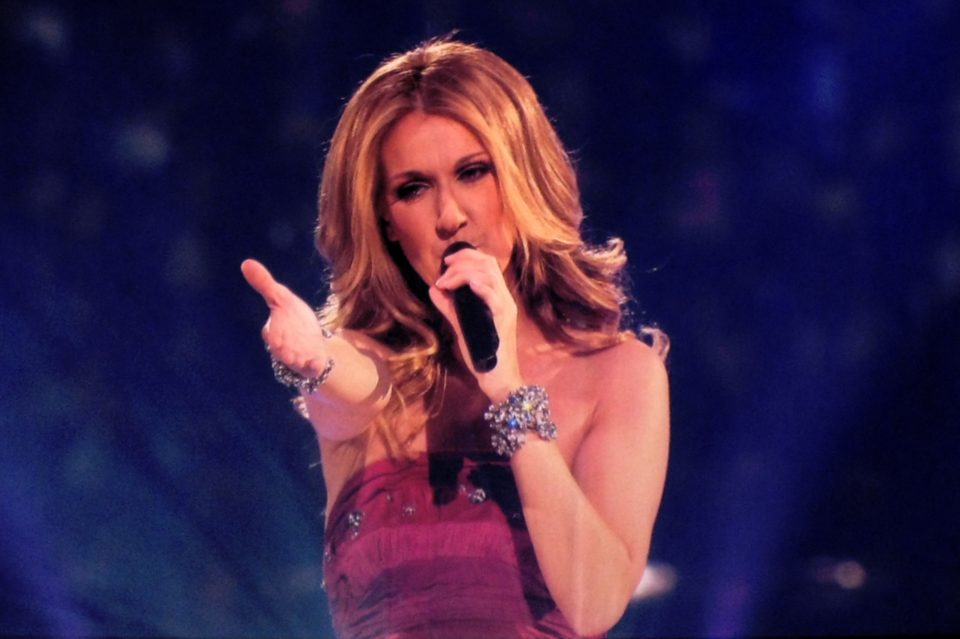 People waiting to get their hands on the coveted tickets for the Celine Dion concert in Cyprus were left disappointed on opening sale day as the webpage of reseller SoldOut tickets crashed due to high demand.

The company’s Facebook page has since Friday been filled with angry complaints from customers who tried to buy their tickets only to see the purchase “pending for 24 hours” before being rebuffed.

“I was trying to buy the tickets for four hours. However, I was not able to complete the purchase and the seats I selected got blocked.”

The website seemed to have restarted working by Monday, according to Helen Katsambas, of Moonlight Show Productions.

“There were over 15,000 people trying to buy tickets for the gig at the same time in the first hour and the system crashed for four hours,” she told Cyprus Mail.

“The problem has now been completely fixed and customers who have their purchase pending have been given four hours to complete the payment before they are put back on sale.”

There are some 19,000 tickets available for the singer’s gig, taking place on August 2, 2020, in Nicosia’s GSP Stadium. The event is expected to be completely sold out in the next days.

This is Dion’s 14th concert tour and the artist’s first world tour in over a decade. The tour follows Celine Dion’s 16-year Las Vegas residency of more than 1,100 performances enjoyed by over 4.5 million fans.