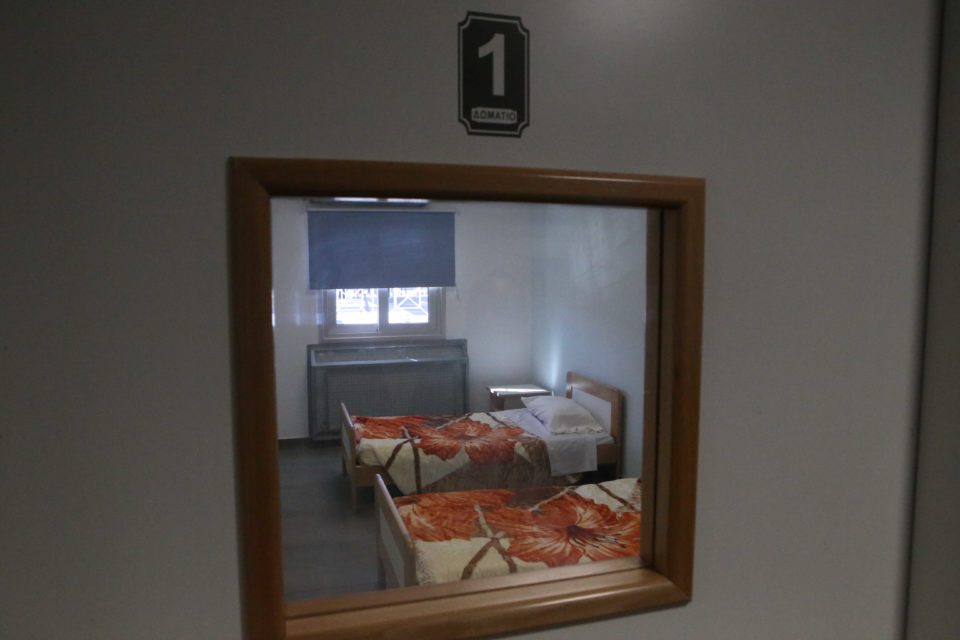 The plan to upgrade Athalassa hospital, the only state psychiatric hospital in Cyprus, is expected to be completed by the end of October, Health Minister Constantinos Ioannou said on Monday.

During a meeting of the House human rights committee, Ioannou referred to a decision taken in 2017 to upgrade four wards at the Athalassa hospital which was built in 1964.

“Two wards were already renovated in 2018 and we are expecting the other two to be ready by the end of the month,” he said.

“There has been a relative delay in the completion of the plan due to higher costs than originally predicted. The goal is to have the new wards ready and fully functioning by the start of 2020.”
Ioannou said that 17 people are currently inpatients at the hospital, with 20 more able to receive treatment once the new wards are completed.

The health minister also said the government will also announce a further longer term plan regarding the construction of a new psychiatric hospital later in the month.

“But the priority remains the construction of the new wards at Athalassa hospital, after that we will start planning the construction of a new one,” he said.
Disy MP Mariella Aristidou confirmed what Ioannou said, explaining that every decision regarding the potential building of a new facility will be taken after the government allocates a budget for the plan.

She added that despite the near completion of the two new wards, there are still many patients suffering from mental health issues waiting to be treated.

“That is the reason why the government is planning to build another hospital, we want to offer those people a solution and a place where they can get treatment.

“We will discuss the matter in parliament in about a month, and by then we will be able to present a proper plan.”

“The plan to implement four new wards at the Athalassa hospital was laid out in 2017. It took the health ministry nearly three years to take it to its completion, it’s a very long time,” she said.

“We urge the government to avoid procrastinating as much as they have regarding the construction of the new hospital.”

Regarding the plans for a new hospital, Koukouma Koutra added that, “while the government is committed to building a new and modern psychiatric clinic that will provide high quality health services, the committee was informed today that plans for it started in February 2017”.

“Almost three years later and we are still waiting for the project to be unveiled. No one is interested in the government’s excuses. We want them to start delivering on those plans,” she said.

“In the end, it’s the patients who will suffer for the ministry of health’s inefficiency.”

How to wear fashion’s trickiest colour