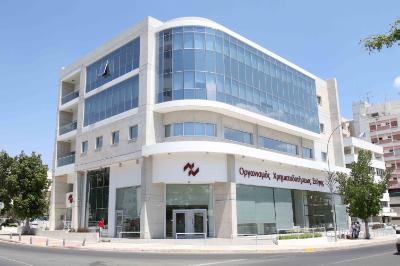 The government said Monday it is drafting a bill giving the Housing Finance Corporation (HFC) access to a bank database with information on non-performing loans.

Until now the HFC had access only to ‘Aiantas’, a data-sharing mechanism set up to serve state-run credit institutions – co-operative banks and the HFC.

However, with the shuttering of the co-operative bank last year, the ‘Aiantas’ system has become redundant. Officials said they plan to abolish ‘Aiantas’.

The new legislation will thus grant the HFC access to ‘Artemis’, an existing database – established in 2008 – allowing commercial banks to share information on non-performing loans.

Allowing the HFC access to ‘Artemis’ is also necessary because the HFC is a participant in the ‘Estia’ mortgage-relief scheme.

Borrowers banking with the HFC are potentially eligible for the mortgage-restructuring scheme.

President seeks Diko help in pushing ahead with reform bills