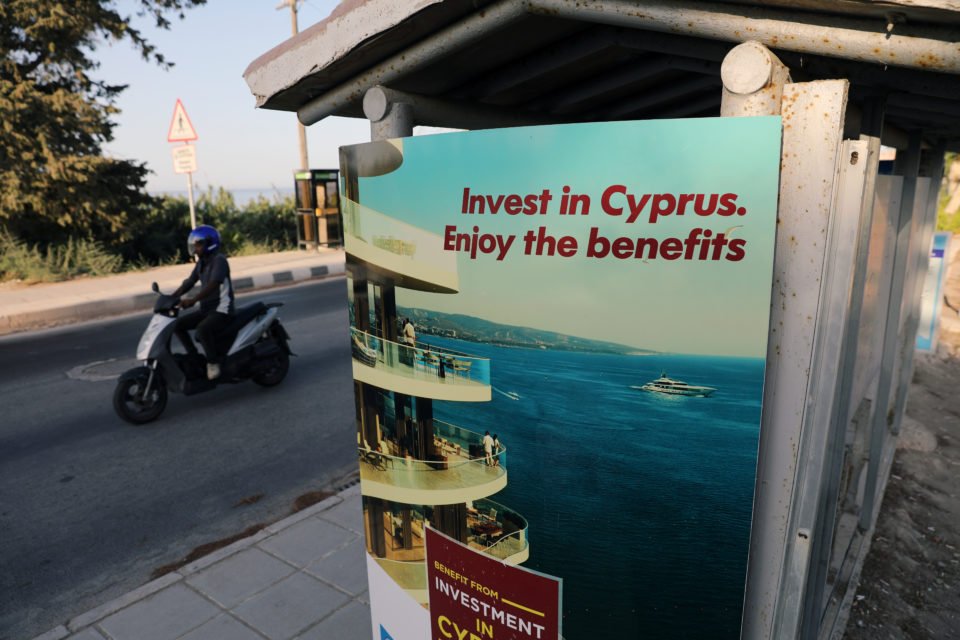 State treasurer Rea Georgiou told the Cyprus Mail on Monday that a public oversight body she chairs would not after all be looking into recent reports of passports being granted to relatives of the current leader of Cambodia, whose government has been accused of human rights violations and corruption.

She was referring to the Cyprus Public Audit Oversight Board (CyPAOB), the independent authority responsible for supervising the audit profession in Cyprus.

In a report last week, Reuters revealed that eight family members or allies of Cambodian prime minister Hun Sen, including the country’s police chief who has been instrumental in clamping down on dissent in Cambodia, and its finance minister, received Cypriot citizenship in 2016 and 2017.

Reuters also reported on JWPegasus, a Cyprus-incorporated company serving as an investment vehicle for foreigners seeking citizenship, including five of the Cambodians.

A Reuters analysis showed that at least 22 of JWPegasus’ 26 shareholders have applied for Cypriot passports. Twenty of them applied through the Andreas Demetriades & Co law firm.

But earlier in parliament, and apparently due to a misunderstanding with MPs, Georgiou was led to believe that the Reuters investigation had said an accounting firm was implicated.

Whereas Reuters did mention accounting giants PricewaterhouseCoopers as having handled 184 citizenship-by-investment applications, it did not link the firm to the Cambodian nationals.

But initially, under the false impression that an accounting firm had been implicated, Georgiou told lawmakers that CyPAOB would be discussing the matter during its next meeting.

Having cleared up the misunderstanding, Georgiou contacted the Cyprus Mail again to say CyPAOB would not be discussing the issue, given that no accounting firm is implicated.

“Since it was a law firm that was named, this would be a matter for the Bar Association,” she said.

The government has declined comment on the specifics of the Cambodian passports. The interior ministry merely listed the criteria which applicants must meet. These include a clean criminal record, and not being listed as a person whose assets are frozen within the boundaries of the European Union.

To ensure that all incoming funds are not part of money laundering schemes, all transactions require the investments in Cyprus be carried out through Cypriot banks. Investments carried out with cash are prohibited.

The ministry said also that since last February, politically exposed persons who hold state positions, or held state positions one up to five years prior to their application, are ineligible to apply for Cyprus’ investment for passport scheme.

The same applies to persons under investigation even if they have not been charged, persons under sanctions by the UN Security Council, persons sentenced for bribing or tax dodging and whose sentence has been written off, or who are linked with legal entities on which restrictive measures have been imposed by the EU or third countries.

According to Reuters, in response to a crackdown on dissidents by Cambodia’s leader, the European Union earlier this year began a process that could suspend Cambodia’s special trade preferences, potentially damaging industries that employ hundreds of thousands of workers.

The country’s political and business elite is on edge, a government insider told Reuters.

Ministry pressing ahead with plans for Greek ferry service