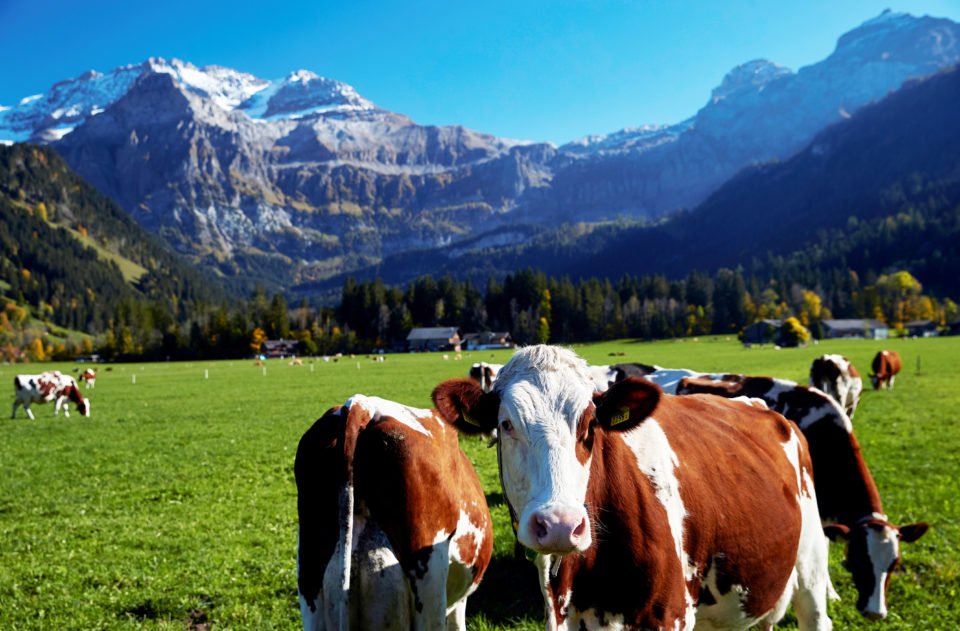 Switzerland’s Greens took aim at the country’s financial services sector after parliamentary election gains which shifted the balance of political power to the left.

“We have to hold the financial centre more accountable,” Greens leader Regula Rytz told Neue Zuercher Zeitung, adding that the sector, which accounts for 9% of the economy, had 20 times more impact on climate change than the Swiss population.

“Do not invest any longer in coal or fossil energy. Renewable energies are the opportunity for the future,” Rytz said in an interview published on Monday after the Greens’ best ever showing in Sunday’s Swiss elections amid growing climate change concern.

Switzerland’s Greens gained a record 17 seats to hold 28 in the 200-seat lower house, putting them in fourth place.

Rytz called for an all-party roundtable on the policy response to climate change in landlocked Switzerland, where temperatures are rising twice as fast as the global average.

It was not immediately clear what steps Rytz had in mind for the finance sector, whose biggest players, including UBS and Credit Suisse have increasingly made sustainable investment a watchword.

But they have faced protests by climate activists and UBS Chief Executive Sergio Ermotti has advised caution on moving too quickly, citing risks that too abrupt a shift could wreak economic havoc on developing societies.

“Private banks are the main players but it will be easier to regulate the pension funds and the Swiss National Bank because they have a national mandate and are not in line with the Paris agreement so are working against our own values,” she said.

Zurich Insurance and Swiss Re have pledged not to cover or invest in companies that generate more than 30% of their revenue from coal. Environmentalists’ gains boost chances that parliament will approve slapping a carbon surcharge on airline tickets.

The government in August stepped up its climate ambitions, including reducing Switzerland’s net carbon emissions to zero by 2050 to meet the goal of limiting global warming to 1.5 degrees.

After the Fukushima disaster in 2011, Switzerland began phasing out nuclear power, which typically produces nearly 40% of electricity. Hydropower has a share of around 57%.

State oversight board pulls back from discussing sale of passports to Cambodian officials (Updated, corrected)