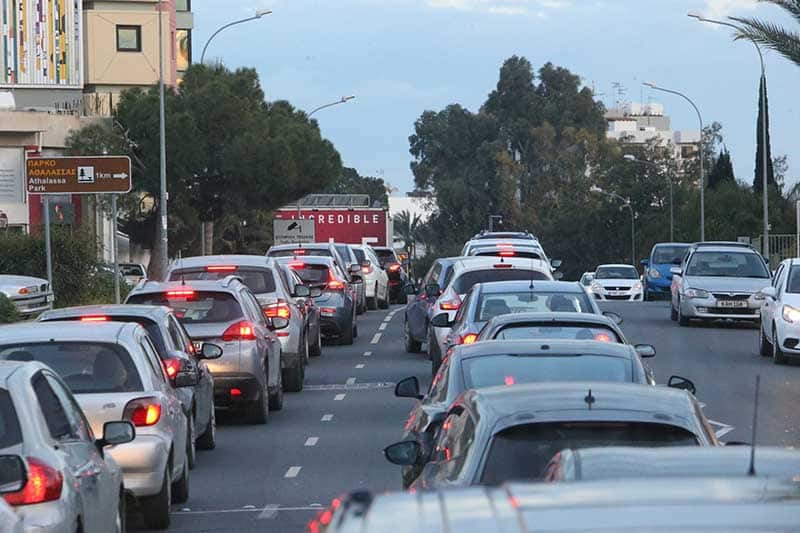 Conservationists on Wednesday demanded more action and less talk on taking drastic steps to stop the rapid destruction of the environment and said that the increasing number of protests by large numbers both in Cyprus and abroad confirmed that the end of the line has been reached.

In a written statement, the Cyprus Environmental Movement called on the government to implement all measures decided by the Paris Agreement on Climate Change.

One of the many problems in Cyprus is the use of fossil fuels and car emissions, they said.

“As far as Cyprus is concerned, it seems that we may not achieve our targets for 2020 and 2030 to a large extent in terms of emissions, something we pay for not only with fines but also with our health. Transport emissions are a source of particular concern as they increase. The total number of road vehicles in Cyprus has increased to 700,000. Despite our efforts, public transport is not at the level we need it to be,” the movement warned.

There is also a large amount of waste, another problem which is growing, as Cyprus is the country with the largest waste production per capita in Europe.

The operation of farms with livestock near residential areas has also led to strong protests by residents, as it endangers their health, the environmentalists say.

Another strong reaction has been to mobile antennas which are feared to cause cancer.

“According to data submitted to the House, there are 1,300 mobile antennas nationwide, half of which are not licensed. In Dherynia, Strovolos, Geri, Aglandjia, Limassol, Emba and Messogi in Paphos, residents are vigorously protesting the spread of antennas,” the statement added.

Instead of expanding Natura 2000 sites and other protected areas, various groups are trying to intervene in them, for example by constructing houses near the sea caves and paving roads in Akamas.

The environmental movement further refers to urban sprawl, and mentions the additional problem of tall buildings in the wrong places for the profit of some businessmen, which damage the environment and the quality of life of residents.

Golf courses should be abandoned with the threat of desertification and water scarcity in Cyprus, while there have also been demonstrations against uncontrolled quarrying activities burdening the atmosphere with dust and damaging flora and fauna.

“Let us all sit down with the government and develop serious plans to address the environmental problems of our country and the world. The climate crisis knows no borders. We call on politicians and governments, starting with our own government, to take immediate action to deal effectively with the climate crisis. Our survival on Planet Earth depends on all of us and most of all who can take action,” the movement urged.

Cyprus expects Turkey to comply with UN resolutions on Varosha