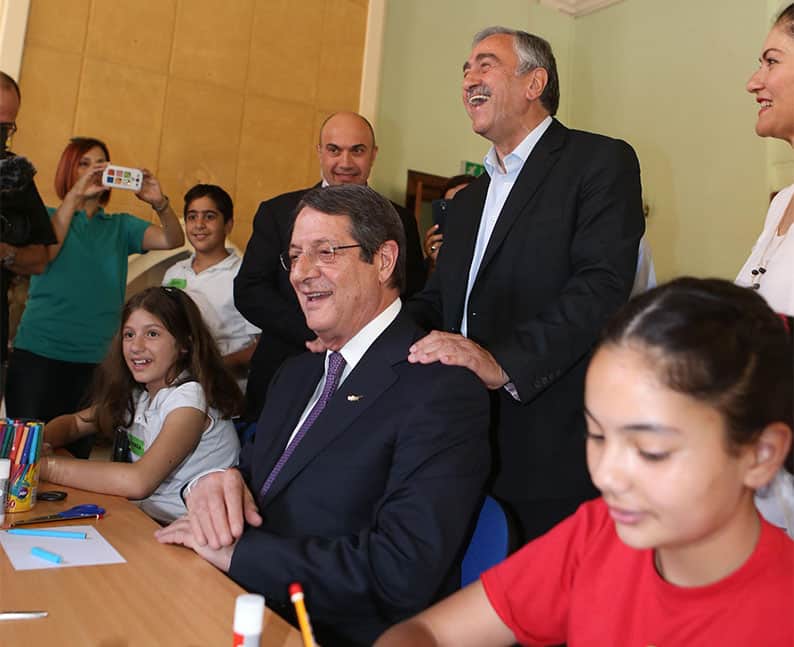 The island’s two leaders will attend a reception on Thursday evening hosted by the UN special representative Elizabeth Spehar at the Ledra Palace, it emerged on Wednesday.

The reception will take place between 7.30pm and 9.30pm on the occasion of the United Nations Day, which is celebrated annually on October 24.

Politicians from both sides of the divide and foreign diplomats have also been invited.