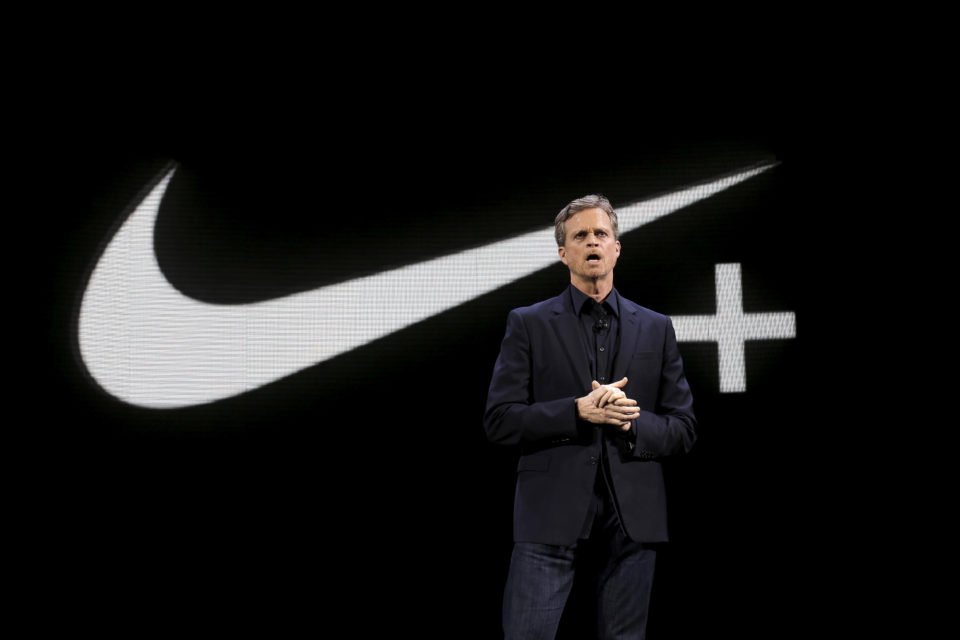 Mark Parker joined Nike as one of its first footwear designers in 1979, and held several roles during his tenure at the company before taking charge as its top boss in 2006

Nike’s long-time chief executive officer, Mark Parker, will step down next year and be replaced by board member and former eBay CEO John Donahoe, who will be tasked with strengthening the sportswear maker’s online strategy.

Donahoe, who has been on Nike’s board since 2014, will join the sneaker maker from cloud computing firm ServiceNow, where he was CEO for more than four years. Prior to that, he led online retailer eBay for the seven years through 2015.

Nike’s Parker had said last year he would remain CEO and chairman of the sports giant beyond 2020, with his remarks coming in the midst of a series of executive departures and probes on workplace complaints.

The move comes days after the world’s biggest footwear maker shut down its Nike Oregon Project training group, following the recent four-year ban of the center’s founder and coach Alberto Salazar by the US Anti-Doping Agency (USADA).

Nike did not give any reason for Parker’s exit from the top job. In an interview to CNBC, Parker said the change was unrelated to the Oregon Project or any other issues.

Parker joined Nike as one of its first footwear designers in 1979, and held several roles during his tenure at the company before taking charge as its top boss in 2006.

Credited with creating the popular Nike Air sneakers as well as other pioneering products, Parker, in the past few years, oversaw Nike’s shift to selling directly to customers online and its success in international markets, particularly China.

He will become Nike’s executive chairman and continue to lead the board after Donahoe takes over as CEO.

“We like that Donahoe comes from technology and that he comes from the digital space and we like that he is a strategist and a leader … things that have made Nike positive have been because of those sort of strengths,” Jane Hali & Associates analyst Jessica Ramirez said.

Nike’s digital revenue surged 35% in the last fiscal year, with the company expecting online sales to account for about a third of its business by 2023.

Over the past year, however, Parker faced a number of speedbumps as he chased his target of $50 billion in annual sales. He apologised to staff last year after a series of workplace complaints at the company.

Nike also came under fire for featuring an ad with former NFL player Colin Kaepernick, who sparked a national controversy by kneeling during the US national anthem.

“Nike has had their fair share of scandals and issues … and they didn’t really go out and look externally. It definitely seems like it could be part of the Oregon scandal,” Yarbrough said, referring to Parker’s departure.

ONE enters its final construction phase