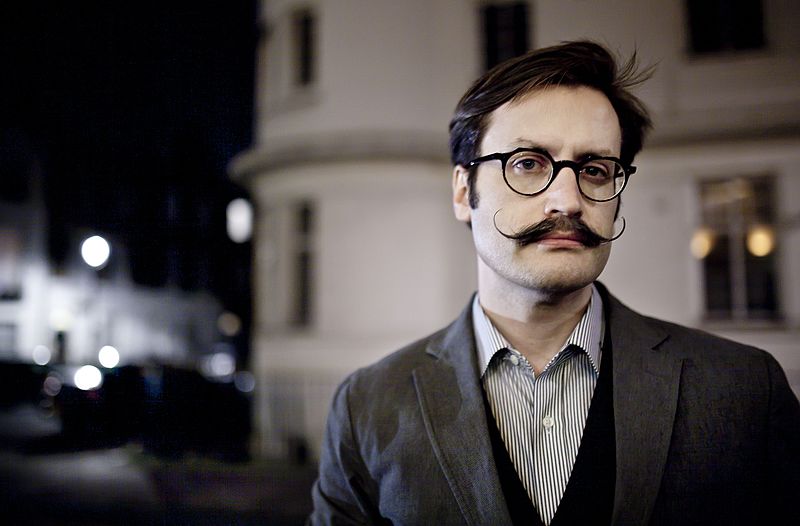 Men in Paphos have been invited to grow a moustache during November which will be shaved off at the end of the month to raise money for a local cancer charity.

Titled ‘Trash the tash for cash,’ the fund raising event is a stand alone initiative and not part of Movember, an annual worldwide event where men grow a moustache in November to raise awareness of men’s health issues, such as prostate cancer, testicular cancer and men’s suicide.

“We are raising money for the Cancer Patients Support Group Paphos (CPSG) and hope that individuals will sign up for our sponsorship forms or organise their own and bring any funds raised to the event at the end of November,” organiser Laurence Doughty, chairman of the Paphos Zingers amateur choir, told the Cyprus Mail.

He added that men will grow their moustaches throughout November and attend a ‘big shave off event’ to be held at Chalkies Bar in Coral Bar, Peyia on Friday November 29, where they will have it shaved off and hand over any money raised.

“If you already have one (a moustache) then let it go wild and trim it up end of November. If any barbers or hairdressers would like to volunteer their services on the day, even if it’s only for an hour, that would be great,” he said.

The fundraiser is also being supported by local businesses.

“It would be great if participants post pictures of the progress of their moustache through November on Facebook and let others know they are supporting us,” Doughty said.

The Zingers are an amateur singing group that raise money for charity and have raised tens of thousands, with the majority being donated to the CPSG.

The charity helps to provide numerous services including free home nursing, support for cancer patients and their families, travel to the oncology centre in Nicosia and a free helpline manned by trained volunteers.