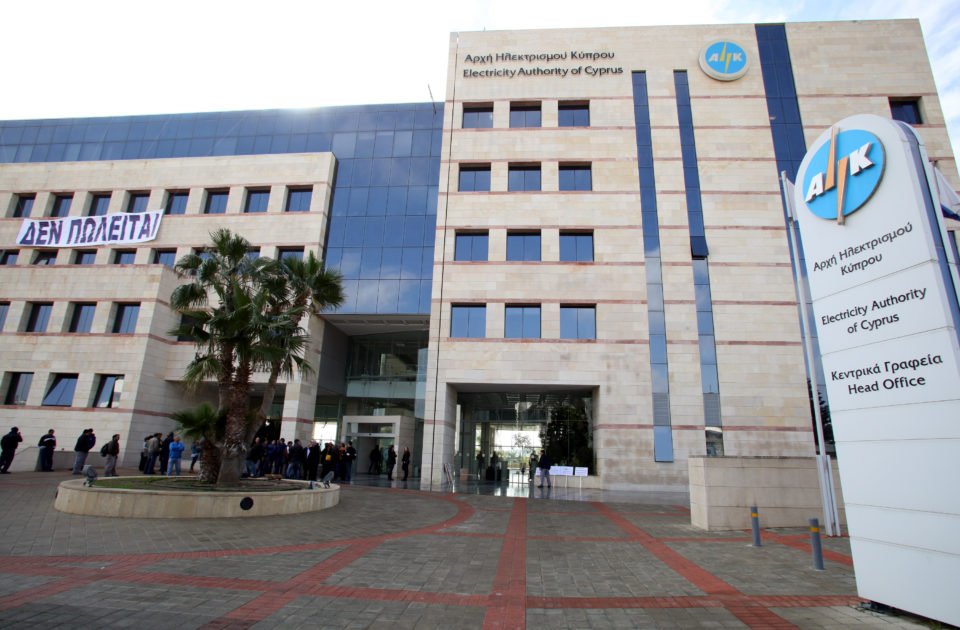 WORKERS at the Electricity Authority of Cyprus (EAC) will stage a two-hour warning strike next Thursday, in a bid to pressure management and the government to meet their demands.

At a press conference, trade unions outlined their main grievances.

Employees want restoration of their salaries – cut in 2012 in an austerity drive — following a decision of the administrative court and to keep their private healthcare insurance despite the implementation of the national health scheme.

Although the administrative court’s decision cannot be enforced because it is being currently appealed at the supreme court by the state, the unions demand its immediate implementation regardless.

Also, EAC workers effectively want to opt out of the national health scheme (Gesy) because their participation would see a percentage docked from their salaries.

Instead they propose keeping their ‘private’ healthcare plan, which is funded by the government.

However, the finance ministry has since shot down their proposal.

“Regrettably we are witnessing a deliberate and systematic drive to break down earnings and benefits earned over the course of decades. The finance ministry is the main protagonist of this drive,” read a joint statement issued by the four main unions.

Another grievance is the government’s intention to reinstate a dividends policy by which the EAC would again be required to divert part of its surpluses to the treasury.

Employees say that bringing back the dividends would deprive the state-run power corporation of capital earmarked for investment – in turn forcing the EAC to levy extra charges on electricity bills in order to raise funds needed for investments.

The EAC argues – somewhat facetiously – that a tax on their surpluses would ultimately hurt consumers.

But under a cabinet decision in August 2008, the organisation was temporarily exempt from paying dividends, on the grounds that its earnings had declined due to special discount rates offered to certain categories of households.

In 2011, following the explosion at Mari naval base and the damage to the main power plant at Vasilikos, the law was amended formally exempting the EAC from the requirement to pay out dividends.

But earlier this year, the government tabled legislation reinstating that requirement. Citing the EAC’s audited accounts, the bill stated that the entity’s surpluses have grown considerably, rising to €1.3bn at the end of 2017 from just €0.7bn back in 2007.

The EAC is also complaining about a government decision obliging the corporation to participate to the tune of 30 per cent in investments for the creation of natural gas infrastructures.

The EAC has been asked to disburse €43m to co-finance the construction of a floating storage and re-gasification unit at the harbour at Vasilikos.

But it is opposed to disbursing the whole amount in one go.