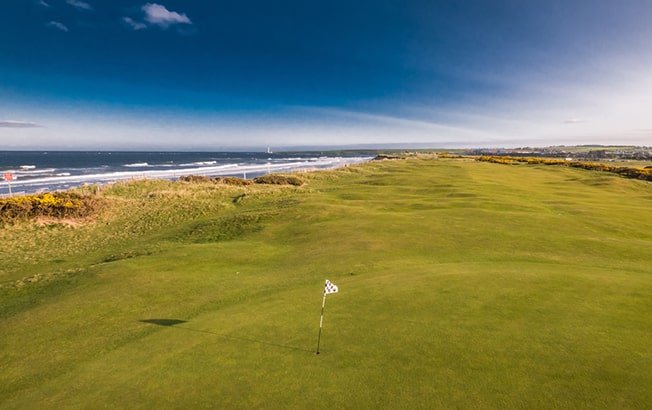 Environmental NGOs have slammed the scheduling of a government plan to hold a public consultation next week on Cyprus’ Climate Plan 2021-2030, saying people won’t be able to attend the morning-time event.

It also clashed with another event to present the climate plan, they said.

The public consultation, an EU obligation, is slated to take place on November 1 from 9.30am to 3pm in order for the public to be able to offer their opinions and suggestions on the government’s decision for the ten-year plan to battle climate change.

Government’s public consultations usually take place during the ministry’s working hours since a minister is more likely to be available. But according to some NGOs, many people who wish to participate in public consultations are unable to attend due to professional or academic obligations.

“The energy plan is going to be finalised in December and this is the only chance for people to express their opinion,” said Nicolas Mouros, the head organiser of Youth for Climate.

“We are unsure if the average citizen realises the importance of the issue and the relevant measures taken by the government,” he added.

Every EU country was obliged to create a ten-year national energy and climate plan. The draft for Cyprus’ plan was approved by the cabinet in September. However, it does not meet the EU’s criteria since it only aims to reduce greenhouse gas emissions by 24 per cent when EU’s minimum is 40 per cent by 2030, environmentalists say.

“Why should anyone concern themselves with financial, political and social problems if at the same time the quality of the air we breathe, and the existence of humanity is uncertain?” added the Youth for Climate leader.

The public consultation is expected to give brief presentations on different environmental issues that are important for the island such as sustainable energy and transportation. It will focus on presenting Cyprus’ National Climate Plan in detail and discussing people’s suggestions.

However, the ministry of environment also organized a presentation of the plan at 11am at the institute for agricultural research in Athalassa, the same day they organised the public consultation.

More meetings should be taking place in other towns and rural areas during the afternoon when people can attend without having to skip work or school and get informed about the plan so they can form an opinion both NGOs argue.

Since last March, there have been six protests in Cyprus against climate change demanding the implementation of the plan. Many environmental organisations have spoken up or have been created to discuss the matter since Swedish teen climate activist Greta Thunberg addressed the UN last month.

The government said people who wish to participate to the public consultation should register by October 25 and send their suggestions by November 15.

For more information call the environment department at 22408948.