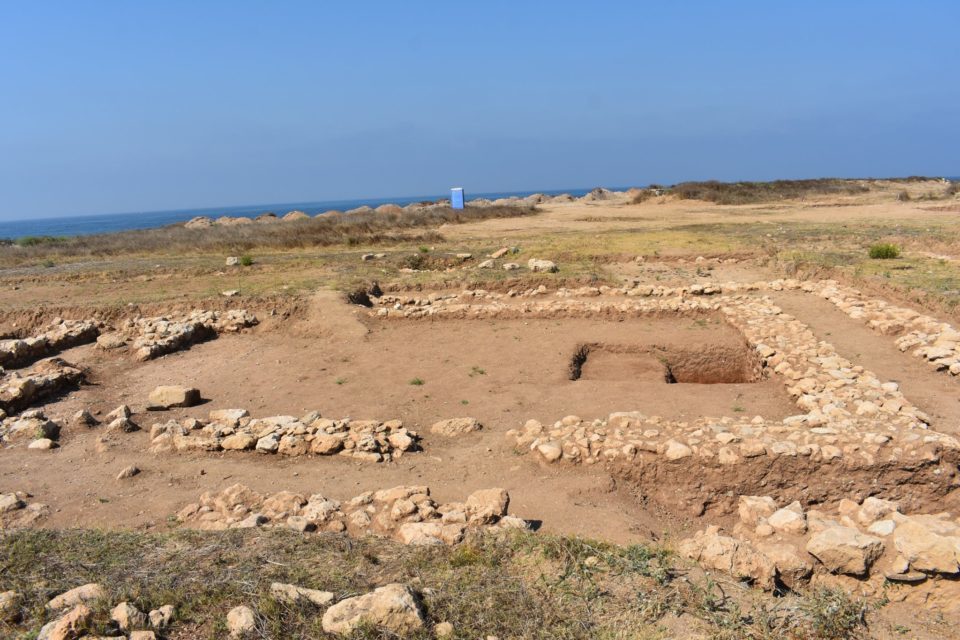 Members of the movement to rescue Paphos urged the government on Thursday to appropriate a piece of land slated for development by the Church, where important antiquities were discovered.

Speaking in parliament, where the matter was discussed on Thursday, the head of the movement, Michalis Hadjimitsis, said they strongly opposed development in the second piece of land in Yeroskipou where a developer, in partnership with the Church, plans to construct two tower blocks and a hotel.

The movement wants the plot appropriated in a bid to protect the findings, which the antiquities department believes belong to a larger temple complex of the Hellenistic period.

Hadjimitsis urged Archbishop Chrysostomos to acquiesce to a land swap with the state to avoid destruction of the antiquities.

Chrysostomos had threatened to raze the place after the head of the antiquities department refused to agree to the declassification of the area as an ancient monument. Eventually the cabinet did his bidding though he has pledged not to damage the antiquities during construction of the project.

Akel MP Andreas Fakontis said it was the first time an ancient monument had been declassified.

He said the island’s cultural heritage belonged to the Cypriot people and the antiquities department should be allowed to complete its work in the area.

To work in the area, the antiquities department must be granted permission by the owner, Fakontis said. Since it was declassified, the area remained unguarded and unprotected.

The Akel MP said there was a gap in the constitution, which prohibited the authorities from appropriating Church land when antiquities were discovered inside.

“If a road was planned to go through the particular plot then it could be appropriated,” he said.

Fakontis said his party will try to change the constitution, a move that could prove to be futile given the influence the Church exerts on Right-leaning parties

Fakontis said it was a huge mistake to expect the owner to give permission for a dig; first the location should be explored and then the development plans drawn.

Nasa: 2019 ozone hole is the smallest on record since its discovery

New routes and more than 300,000 seats added to the winter season’s flight schedule