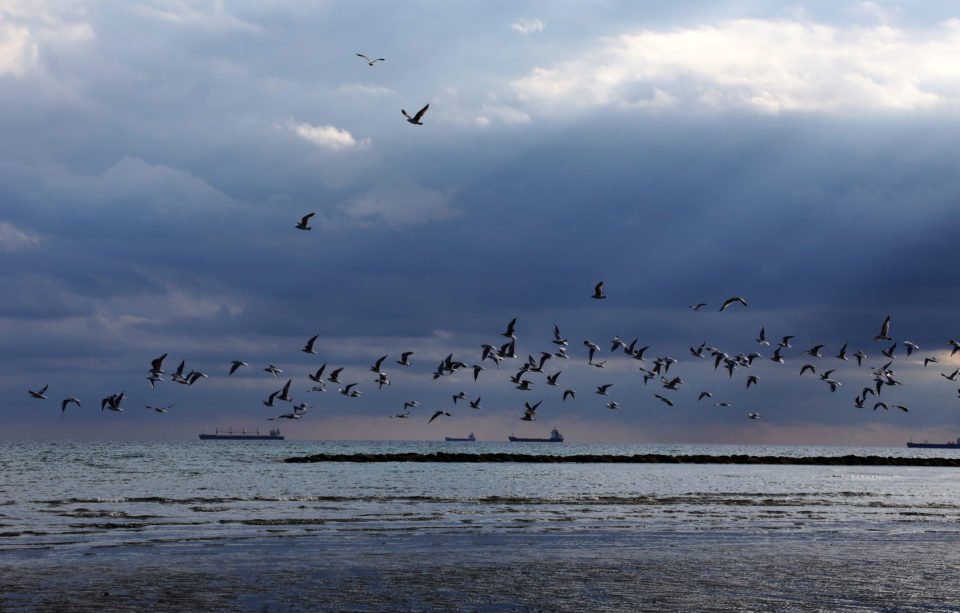 Limassol was hardest hit by stormy and rainy weather on Thursday, though other districts also suffered.

While the biggest problems in the Limassol district were because of strong winds on Wednesday, by Thursday it was heavy rain that kept the fire service and the electricity authority working at full capacity.

By noon, the fire service had received 50 calls for help and managed to respond to 20 of them; 40 of the calls concerned flooding in buildings. Nobody was injured.

Several roads in downtown Limassol accumulated large amounts of water and had to be closed to traffic temporarily. The Limassol-Paphos motorway was one of them. It had to be closed in both directions in the morning but has since reopened.

While the fire service on Thursday mobilised all units to deal with flooding, the electricity authority is dealing with a number of power cuts mainly due to problems with cables.

According to spokeswoman of the authority Christina Papadopoulou, at midday there was no electricity in several small areas of three districts, Limassol, Larnaca and Paphos.

The met office issued a yellow weather alert for Thursday from early morning, which is likely to be extended to Friday.

Posted by Kitasweather on Thursday, 24 October 2019

“This is the fourth day we have this kind of weather. On Friday it is going to be similar to today,” head of the met office Cleanthis Nicolaides said.

On Saturday it is likely to be slightly better, but may worsen on Sunday again, he added.

With Thursday’s warning lasting from 6am to 6pm, the office warned there would be isolated heavy thunderstorms, with rain in some places exceeding 35 millimetres per hour, that may be accompanied by hail.

People were advised to take extra care in exposed areas like mountains, forests and open terrain.

Strong winds have also been forecast while temperatures will reach lows of 21C inland, 23C in coastal areas and 11C in the mountains.

At night, the lowest temperatures will be 18C around Nicosia, 21C at the coast and 10C in Troodos.

On Friday morning, the stormy weather will continue, but in the afternoon conditions will improve.

Over the weekend, temperatures will gradually rise.

The fire service announced that out of 39 calls on Wednesday 31 concerned severe weather incidents.

The service crews were supported by units from the Limassol civil defence.

Late on Wednesday afternoon a Wizz Air aircraft headed to Larnaca airport from Skopje with 217 passengers was forced to temporarily land in Paphos due to the storm.

Nine per cent increase in flights for winter schedule

Counteracting extraterritorial sanctions – by which means?